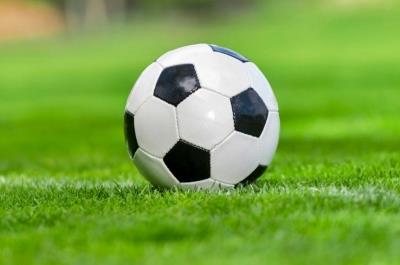 Although plans for the Super League look dead in the water involving all the original 12 clubs except Real Madrid and FC Barcelona, ​​pulling themselves in the face of widespread opposition, Real Madrid president Florentino Perez insisted the plans remain alive in an interview with the Spanish radio station, Kadena Ser on Wednesday night, Xinhua reported.

On Thursday, Barcelona President Joan Laporta made his first statements since announcing the race on Sunday. Laporta said it was a “necessity”, but said “club members will have the last word”.

Meanwhile, the 39 La Liga and Liga SmartBank (second division) clubs not participating in the scheme, including Valencia, Villarreal, Sevilla, Athletic Club Bilbao and Real Betis, met at La Liga’s Madrid offices to discuss the situation. and after a meeting, they published a joint statement against the Super League.

“The clubs present at the meeting unanimously and unequivocally rejected the plans for this competition. All clubs firmly believe in sports merits as the only criterion for qualifying for international club competitions through national leagues.”

“Today, football fans all over Europe can dream that their club, regardless of its size, can excel, climb to the top and compete at the top of European football. This European football tradition is paramount for everyone. “global resistance over the past few days has shown that a closed, elite league is unviable and undesirable. The reaction proves how much an open ecosystem and the football community mean for the people, “she continues.

La Liga president Javier Tebas also spoke to the press to add his voice of criticism against Atletico Madrid, Real Madrid and Barça.

“If they have such a good idea, who has kept it hidden,” Tebas said.

Electronic signals scream out to be heard because of physics…

Legal disclaimer: MENAFN provides the information “as is” without any warranty whatsoever. We assume no responsibility or liability for the accuracy, content, images, videos, licenses, completeness, legality or reliability of the information contained in this article. If you have any complaints or copyright issues related to this article, please contact the provider above.