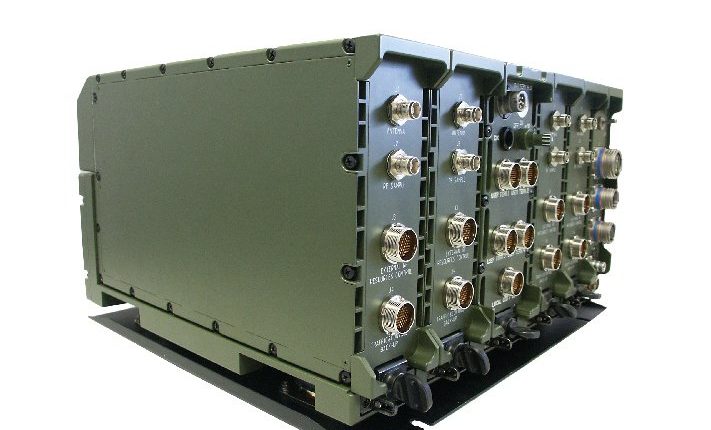 The European Joint Undertaking, a4ESSOR, is undergoing a formal test for acceptance of its ESSOR HDR Base Waveform.

It was developed under the ESSOR OC1 (Operational Capability 1) agreement signed with the Joint Armaments Cooperation Organization (OCCAR).

A4ESSOR partners will transfer the ESSOR HDR main waveform to the respective software-defined radios as part of the next phase of the project.

The final interoperability tests between the partner radios will complete the ESSOR OC1 project, with the release of improved and up-to-date ESSOR target waveforms.

This stage confirms the maturity of ESSOR technology. This shows that multinational cooperation is a key element in improving European products and the competitiveness of European industries.