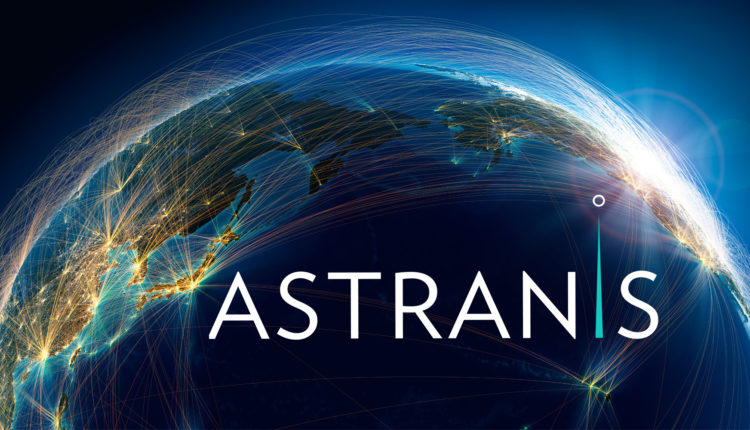 Astranis, a startup that develops small geostationary satellites, has raised $ 250 million in a round of funding that the company estimates at $ 1.4 billion, according to a space news website.

Astranis raised funding to expand its microsatellite platform after $ 90 million in debt and shares in February 2020.

With about 350 kilograms, the company is developing one of the smallest geostationary spacecraft in the commercial industry.

Astranis focuses on the market for affordable broadband services. One of its first customers is the US-based Pacific Dataport, which will lend 7.5 gigabits per second to its first commercial satellite for Internet services in Alaska.

John Hedmark, CEO and co-founder, Astranis, said: “We already had the funding to launch the service with our first commercial satellite, the satellite we are launching later this year for Alaska.

“This additional capital allows us to expand our production capabilities, including a new facility where we can build dozens and then hundreds of satellites.”

Astranis will use the revenue to accelerate research and development for next-generation platforms. These include software-defined radio technology, which it says improves satellite performance and flexibility, ultimately reducing end-user price points, as spacecraft can be built more easily on a scale.

The company also wants to expand beyond the use of the Ka-band spectrum to higher-frequency Q- and V-bands, which are largely unused.