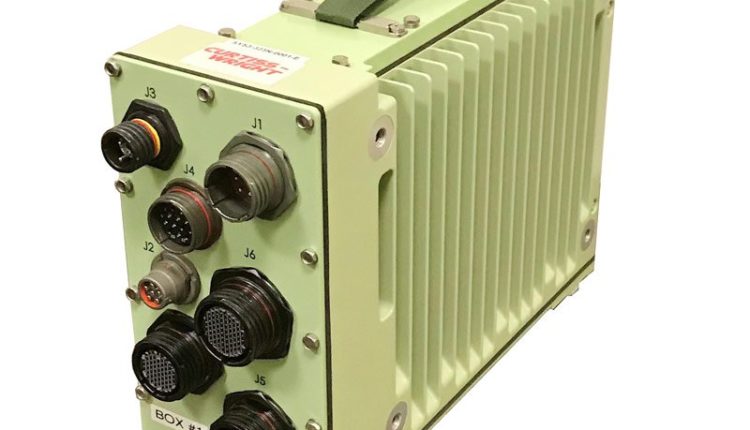 Curtis-Wright has developed systems that meet the modular open standards of the US Army.

The company demonstrated its systems in the HMMWV tactical vehicle and introduced its new Starter Kit System (CSSK) and 8-Slot OpenVPX.

CSSK is designed to use ground combat platforms and has a single on-board computer that provides general-purpose processing for hosting battle management software; built-in Ethernet switch; and a standards-based module for guaranteed positioning, navigation and synchronization.

According to the speaker, the Starter Kit system is a “completely robust” solution that is “even nuclear hardened”.

In the case of the 8-slot OpenVPX, this is a user-ready hull that provides the highest functional density available through natural convection cooling. It accommodates a wide range of options and input / output with little or no change.

It was developed in partnership with NI (former national instruments) to provide exceptional durability and reliable operation in harsh conditions.

Called a 360SA video management system, it is a solution based on a modular open systems approach (MOSA) that can be implemented in ground vehicles with manned and unmanned vehicles with 30ms latency.

360SA integrates designed capacitive robust touch displays with a scalable, robust video gateway and video format converter. When combined with cameras, it improves the situational awareness and safety of soldiers.

A Curtiss-Wright spokesman stressed that delaying video from a display sensor over 60 ms could make it difficult for operators to align what they see with reality.

“The 360SA eliminates the annoying time lag between video recording and what is actually visible on the display,” the spokesman said.

The system integrates all components of an end-to-end video solution to significantly reduce latency and uses a mobile command management system for Full HD video on the ground.

Also at AUSA, Curtis-Wright announced two deals with John Cockerill Defense to supply systems to be installed on platforms operated by the Indonesian armed forces.

These systems include technology to stabilize the propulsion of the tower for the weapon system of a new warship; and a servo tower propulsion system and ammunition loading system for tiger medium weight tank.