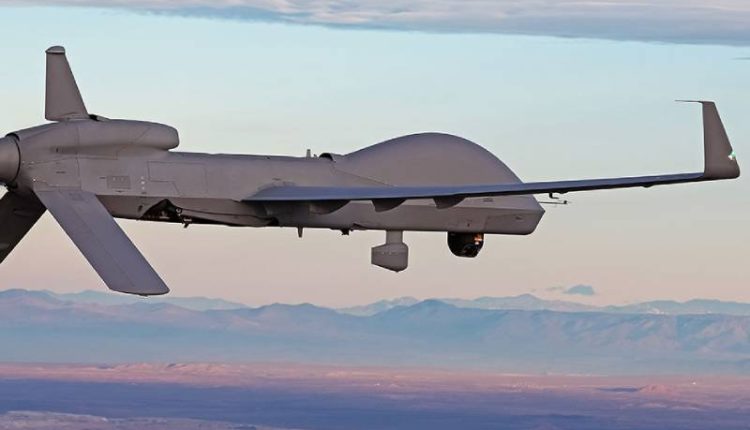 The components of the Modular Approach to Open Systems (MOSA) are currently being tested on a simulator before the flight tests in early 2022.

General Atomics Aeronautical Systems (GA-ASI) is working with the U.S. Army to develop a MOSA for UAS with extended eagle range (GE-ER).

Enable MOSA on GE-ER increase 2 will cover the entire system from aircraft to C2 software.

GA-ASI Vice President of Army Programs Don Catel said MOSA would support the rapid integration of capabilities. He added that the company wants to help US Army create a platform that makes “interaction between all platforms and users as easy as possible.”

GA-ASI said this would reduce sensor-to-shooter time and bandwidth requirements in contested environments.