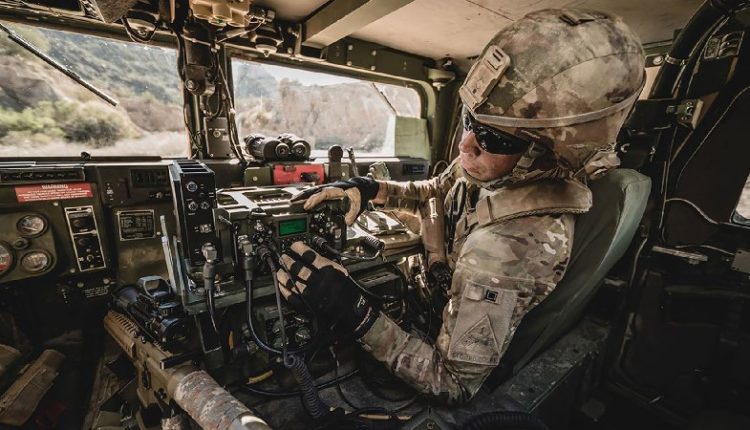 The U.S. military is placing the ninth contract with Collins Aerospace to provide its ground radios AN / PRC-162.

Collins Aerospace got its own ninth delivery order from the U.S. Army for security AN / PRC-162 terrestrial radios for the Handheld, Manpack and Small Form Fit (HMS) programs.

The contract has a maximum value of $ 12.7 billion and a procurement period ending in March 2026.

AN / PRC-162 is a fully software-defined communication solution that has two independent channels on all frequencies for seamless voice function, data route and retransmission.

It also provides increased power, longer battery life and improved signal sensitivity in one of the smallest form factors on the market.

The system allows the military to maintain interoperability with inherited waveforms and includes modernized tactical SATCOM through the implementation of the System for mobile consumer purposes.

It brings high battlefield performance in disassembled and car-mounted solutions.

The compact vehicle operating kit can be installed on site in less than a day, providing lower life cycle costs and deployment flexibility.