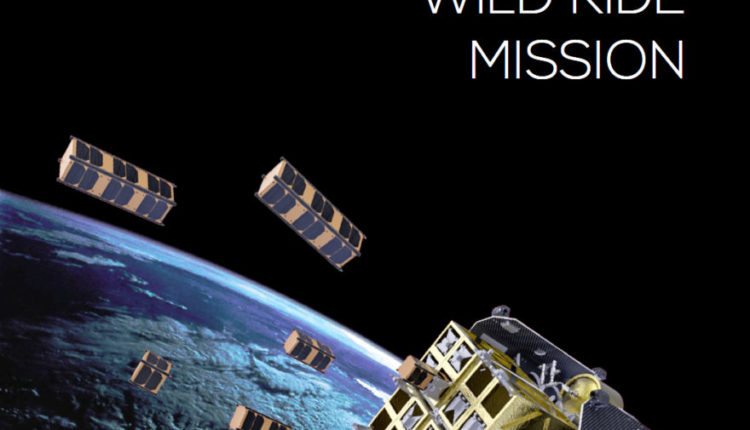 D-Orbit also plans to use AWS Ground Station with Aurora to communicate with it WILD RIDE mission, launched on June 30 and with the future fleet of D-Orbit. Together, D-Orbit and AWS accelerate small-scale applications such as Earth observation (EO), global telecommunications or space logistics. AWS Ground Station enables customers to transfer data down and effectively control satellite communications in multiple regions, process data and scale operations without worrying about building or managing their own ground station infrastructure and paying only for the actual antenna time used.

The collaboration between D-Orbit and AWS gives satellite operators access to an extended network of satellite earth stations and facilitates the acquisition of satellite data in the cloud with AWS. Customers can control their missions and securely connect down and process increasing amounts of satellite data using AWS services in the AWS Global Infrastructure regions for real-time data processing, storage and analysis.

Using an AWS ground station, D-Orbit customers can immediately access AWS storage, calculation and analysis services, such as Amazon S3, to store the downloaded data; Amazon Kinesis data streams, to control the absorption of data by satellites; and Amazon SageMaker to build customized machine learning models that can be applied to a wide variety of data sets.

“The integration of AWS Ground Station into our AURORA mission management software is essential for managing and conducting increasingly complex customer payload missions on our ION satellite media. The synergy between AURORA and AWS helps mission controllers monitor and control payloads through AWS ‘extensive network of ground stations, transmit and process their satellite data faster and more efficiently, and easily integrate data into cloud-based applications. . AURORA is ready for a fleet or constellation, and the AWS ground station allows D-Orbit to use this capability with global coverage,” said Bruno Carvalho, Vice President of Business Development for D-Orbit.