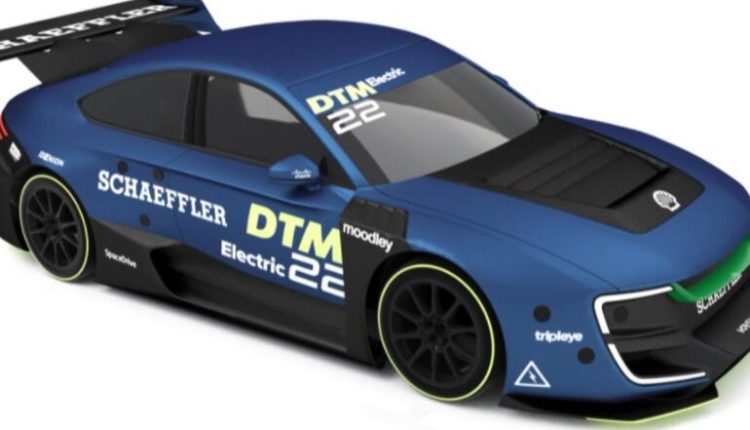 A driverless car will make a tour before the races in Spielberg, Austria this weekend.

The DTM Electric Demo Car will reach 124 miles per hour during the electric distance running before the races on Saturday and Sunday, September 4th and 5th. Cisco network technology will connect the race car and the driver. John Joel, Cisco’s corporate network marketing manager, explained on the Cisco blog network performance requirements:

“At this speed, 20 milliseconds of latency in the connection is expressed in meters. The return time between the driver of the simulator in Graz and the car on the track of the Red Bull Ring is only 2ms for the WAN and about 5ms for the radio” network. This is very close to the speed of light. “

Riedel Communications built the racetrack network and used the Cisco Wide Area Network software and Catalyst 8300 Edge platform for the primary connection, which passes through a direct fiber through an MPLS connection. Cisco’s Catalyst Cellular Gateways provides a backup connection in case the MPLS connection drops.

The Riedel network maintains the connection for remote control and video broadcasts from the car to the driver and from the driver to the pitman on the track. The network also provides intercom communications.

Michael Rezl, director of competition and technology at DTM, said in a press release that the project was conceived and realized in five months, partly due to the number of partners supporting the project. In addition to Riedel and Cisco, Schaeffler manages project management and remote control.

Said Resl during a conversation about running that the event brings autonomous driving elements for races to improve safety and surveillance. He said another option in the future would be to remotely control the car during racing.

“We have entirely new challenges in terms of the latency of the whole system and the feedback we give to the driver and the quality of the video stream we generate,” Cole said. “Integrating all these systems into the car and starting it was a hell of a job.”

The car is part of DTM’s plan for a fully electrified racing series – its first run was almost a year ago.

Benedict Böhme, Managing Director of DTM, said in a press release that distance running shows elements that could be used in the future in a new, global, electrified racing series.

Newsletter for 5G and mobile businesses

5G networks and devices, mobile security, remote support and the latest for phones, tablets and applications are some of the topics we will look at. Delivered on Tuesdays and Fridays