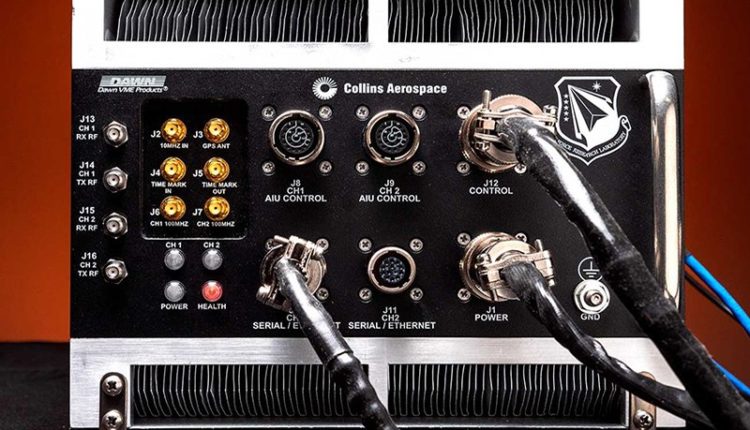 Collins Aerospace is producing two software-defined radio stations (SDRs) for USAF, which will connect and transmit terrestrial and terrestrial radio data over a multi-node network for the first time.

Collins is developing radars under two separate USAF contracts worth a total of $ 21 million.

The low-cost ground-to-air radio for SPARTACUS “can support hereditary and future waveforms, and can also integrate additional waveforms from third countries,” the company said, adding that SPARTAN radio is capable of controlling multiple waves simultaneously. to maintain critical connectivity.