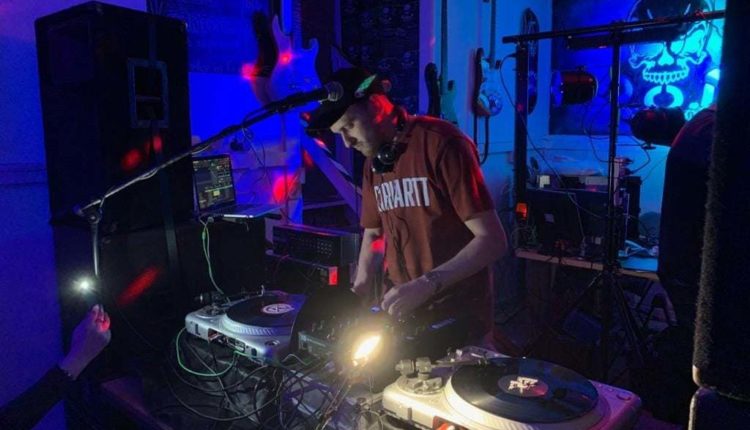 A DJ streaming service, founded by a man from Bolton during the blockade, helped raise money for a young boy with cerebral palsy.

Al English created Live From The Groove in March last year with Dave Taylor, in an attempt to provide a platform for DJs suddenly without seats due to the pandemic.

Since then, the duo has made dozens of shows and gathered thousands of listeners, gathering the best vinyl kits from all over the UK.

Jack, who lives in the south, is a relative of Dave and Live From The Groove decided to help raise a £ 50,000 SDR.

SDR surgery can prevent further dislocations of Jack’s hip joint, as well as improve his comfort and overall mobility.

Al said: “A lot of people helped popularize the flow and it was bigger than any normal we’ve done. We had hundreds of people listening and donating.

“We had seven DJs and a vocal artist – everything went great. We collected more than we thought we had, and we also had an auction.”

The streaming service hopes to continue in both live and online formats in the coming months.

The initiative is born from the duo’s love for music and streaming.

Al added: “We are just two collectors of DJ and Record with a mutual passion for hip-hop, Funk & Soul. Dave started listening to my radio show a few years ago and became a regular listener.

“I finally got to Brighton in 2019 for a concert and we’ve been good friends ever since.

“This friendship led us to create the idea Live From The Groove – originally conceived as a live event to the complications of Covid.

“Then we decided that it would work just as well as a live stream to entertain people during the lock – with the vision of walking it straight to clubs up and down the country as soon as they reopen.

Astranis has a plan to slash satellite backhaul costs