The various items include EU-oriented products, durability and firmware. 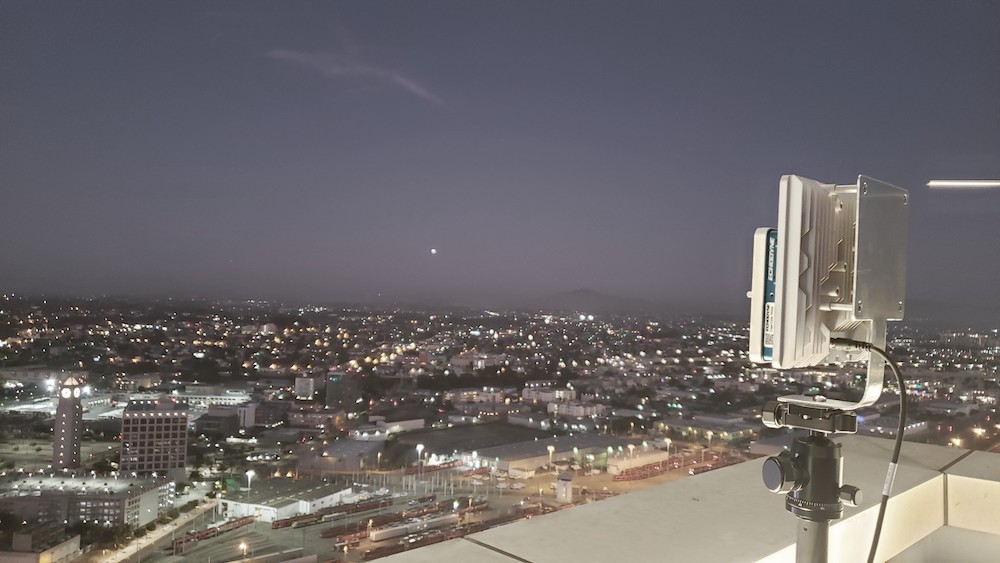 Noise from a recent announcement by Washington-based Echodyne, a maker of electronically scanned radar (ESA) and other related technologies, is easing COVID’s constraints and boosting the global business, according to marketing vice president Leo McCloskey.

The global pandemic “was not the right background” to update the market for new developments, but as the United States and elsewhere slowly resumed normal operations, the overall update looked best, he said.

The new announcements relate mainly to the EchoGuard radar platform, which received its FCC license less than two years ago. “We have received many requests for enlargement [its] opportunities and to adapt to local requirements and this is the realization of many of these demands, “explained McCloskey. Thus, EchoGuard International – EchoGuard’s new radar – incorporates the RoHS3 design and complies with the CE Radio Equipment Directive (RED) for EU customers (according to the type-examination certificate according to 2014/53 / EU Radio Directive equipment). In addition, many jurisdictions (such as the United States and Australia) allow the use of radar at 24.05-24.25 GHz, and the expansion of EchoGuard’s spectrum now includes options to address these markets, McCloskey said.

Other company announcements include a firmware update and a new waveform. Because all Echodyne radars are software-defined, firmware updates provide improved stability and greater ease of use and functionality. On the performance side, the newly introduced waveform is designed to detect and track very slow movement, such as a person walking slowly and stealthily.

Two other notable events round out the news from Ehodin; a new, robust radius designed to withstand 1.5 joules of impact energy without changing the radar form factor and the Lightweight Deployment Kit (LDK), which can store 10 hours of intelligence, surveillance and intelligence (ISR) in backpack. “The idea of ​​10 hours of field ISR in a backpack weighing less than 20 pounds opens up a world of opportunities for heightened awareness of the situation,” McCloskey added.

McCloskey said the message for the non-US market stemmed from “at least three external requirements that must be met: export controls, equipment emissions and spectrum allocation.” For European markets, export controls are clear, he said. “The updates create radar that already meets emission requirements – CE, RoHS3, RED – and radar spectrum.” Regarding the new waveform, McCloskey said it shows the company’s ability to expand the radar’s capabilities to meet customer demand. “The current waveform is ideal for detecting and tracking unmanned aerial vehicles, and while it performs well for ground intruders, the new waveform is more sensitive to very slow-moving objects.” One obvious application is border security, but perhaps more interesting is the safety around slow-moving landscapes for landslide detection and road safety, he added.

Although not directly related to the product announcements, the company also said it was invited by the FAA to join the Beyond Visual Line of Sight (BVLOS) Aviation Rulemaking Committee (ARC). Echodyne, along with other industry leaders, will help determine the future of the integration of drones into the United States National Airspace System to ensure safety, security and compliance. UAS BVLOS ARC is responsible for providing FAA recommendations for regulatory requirements to normalize safe, scalable, economically viable, and environmentally sound drones. It is requested to use an implementation-based technological agnostic regulatory framework to address a wide variety of use cases.

“The formation of this committee represents a strong step forward for the wider UAS industry as we move towards the future of autonomous machines,” said Eben Frankenberg, CEO of Echodyne. “We have developed significant experience in the field of airspace awareness through our work with a number of commercial clients, government agencies and UAS test centers. [and] we look forward to contributing our experience and knowledge to this important aviation decision committee.