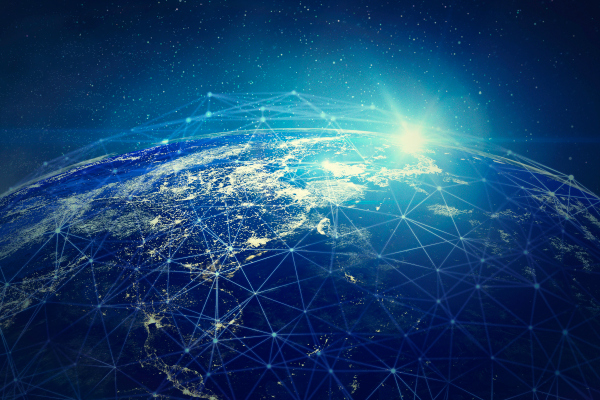 As businesses and carriers prepare to operate and scale IoT services and monitor the performance of their devices, machines and more globally, a startup that builds technology to make this easier and cheaper to implement, announces some funding.

FloLive, which has built a cloud-based solution to integrate private, local cellular networks to create private global IoT 5G networks for its customers, has raised $ 15.5 million in funding, which it will use to further expand its service, both through investment and construction, deployed its technology stack, upgrading its network to 5G where it is used, and building a global SIM2Cloud offering in partnership with a yet-to-be-named global cloud provider.

Intel Capital, the chip giant’s investment unit, is leading the investment, with Qualcomm Ventures, Dell Technologies Capital, 83North and Saban Ventures also involved. Intel, Qualcomm and Dell are strategic supporters here: the three work with carriers and businesses to power and manage services and devices, and this will give them a potentially better way to integrate much more flexible, global technology and networking to deliver these. services more seamlessly in different geographical areas.

This is a continuation of a $ 21.5 million round London-based FloLive last year, bringing the total for the Series B to $ 37 million. From what we understand, the startup is also now working on its C series.

As we move to the more ubiquitous 5G networks and the services that use them, the market challenge facing FloLive is critical to address it.

In short, businesses and operators building IoT management networks and other connected devices face a scaling problem. Typically, IoT networks to cover services like these are built on national or even more localized fingerprints, which makes it challenging – if not impossible – to control or monitor devices on a global network in a centralized way.

“If you look at high-level first-tier networks, you’ll see two main things,” Nir Shalom, FloLive’s chief executive, said in an interview. “These networks are designed for local fingerprints and are built primarily for users. What we do is different in that we think of the global rather than the local footprint; and our data networks are for the IoT, not just people. “

Of course, there are some operators who might consider building their own networks to compete, but they often lack scalable use cases and can still work with vendors like FloLive to build them anyway. . The bigger picture is that there are 900 larger mobile network operators worldwide, Shalom said, and most of that group is far from being able to do it alone.

FloLive’s approach to repairing it is not to build a completely new infrastructure, but to unite networks from different settlements and manage them as a single network. It does this through its software-defined connectivity, built and deployed in the cloud, which integrates not only 5G networks, but any cellular technology used (eg 4G, 3G or even 2G) in a particular locale.

FloLive’s technology lives on the core network, where it builds a private radio access network that can integrate with carriers and their capacity in different markets, while managing the customer network as a single service.

This is somewhat similar to what you might get with a corporate VPN, except that it’s specifically focused on the types of uses that can be used by connected sites – FloLive cites manufacturing, logistics, healthcare and utilities. services such as four areas – instead of laptops for employees.

However, the resulting network is also becoming a viable alternative for companies that might otherwise use VPNs for connectivity, as well as the carriers themselves, who need to expand their network as a customer. In addition to its core network focused on IoT, it also offers business support systems for IoT, device management and solutions targeting specific verticals. FloLive supports devices that use SIM or eSIM or softSIM technology to connect to networks. This is the part that probably interested these strategic investors, as it allows for much easier integration.

“We are genuinely excited about floLIVE’s unique cloud approach to IoT connectivity,” said David Johnson, MD, of Intel Capital, in a statement. “The architectures used in the cloud bring efficiency, scalability and flexibility, which are important for IoT services. In addition, floLIVE’s cloud-based core can provide a sequence of functions across many independent private and public networks. We look forward to expanding the products and services of floLIVE activated by this investment. “