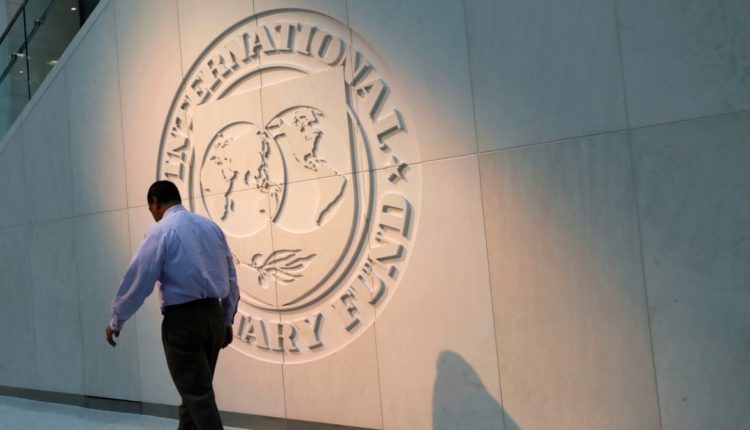 The International Monetary Fund (IMF) is monitoring the situation in Belarus, a spokesman for the Washington-based creditor said on August 12th amid calls by the IMF to limit the payment of new emergency reserves to Alexander Lukashenko’s government.

The IMF is closely monitoring the issue, but the lender’s actions are being guided by the international community, which “continues to deal with the current government in the country,” spokesman Gary Rice said, according to Reuters.

Some US lawmakers have called on the IMF to set strict limits on Lukashenko’s ability to use nearly $ 1 billion in new funding, which Belarus is due to receive as part of a $ 650 billion distribution to all IMF members later this month.

But as long as IMF members continue to recognize Lukashenko’s government, it cannot take stronger action.

IMF member countries will receive SDRs, which are a fund exchange unit backed by dollars, euros, yen, sterling and yuan, in proportion to their existing quota shares in the fund.

IMF Managing Director Kristalina Georgieva said in a statement on 2 August that the distribution will help particularly vulnerable countries struggling to cope with the impact of the COVID-19 crisis.

In order to spend their SDRs, countries will first have to exchange them for major hard currencies and are required to find a willing exchange partner country.

Western governments are seeking to escalate pressure on Lukashenko, who has been accused of rigging the August 2020 presidential election and brutally cracking down on the opposition.

Lukashenko, who has been in power since 1994, denies rigging the vote.

Based on a Reuters report