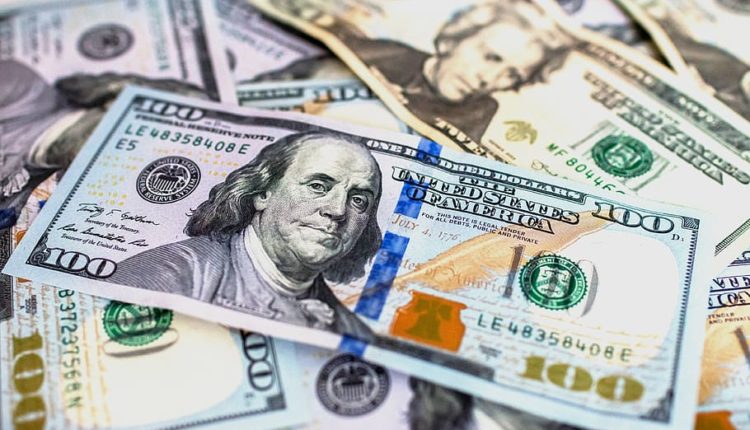 Gold reserves rose $ 377 million to $ 37.333 billion. Special drawing rights (SDRs) with the International Monetary Fund (IMF) have increased by $ 1 million to $ 1.548 billion. The country’s reserve position with the IMF fell by $ 7 million to $ 5.1 billion in the reporting week, the data show.

What is a foreign exchange reserve?

Foreign exchange reserves are important assets held by the central bank in foreign currency as reserves. They are usually used to support the exchange rate and determine monetary policy. In the case of India, foreign reserves include gold, dollars and the IMF’s special drawing rights quota. Most of the reserves are usually held in US dollars, given the importance of the currency in the international financial and trading system. Some central banks maintain reserves in euros, British pounds, Japanese yen or Chinese yuan, in addition to their reserves in US dollars.

Countries with the highest foreign reserves

China currently has the largest reserves, followed by Japan and Switzerland. India has overtaken Russia to become the fourth largest country with foreign exchange reserves.

Why are these reserves so important?

All international transactions are settled in US dollars and are therefore required to support imports from India. More importantly, they must maintain support and confidence in the actions of the central bank, whether they are monetary policy actions or some exchange rate intervention to support the local currency. It also helps to reduce any vulnerabilities due to sudden disruptions in foreign capital flows that may occur during a crisis. The retention of liquid foreign currency provides a cushion against such effects and gives confidence that there will still be enough foreign currency to help the country with crucial imports in the event of external shocks.

Initiatives taken by the government to increase the foreign exchange market

To increase foreign exchange reserves, the Indian government has taken many initiatives such as AatmaNirbhar Bharat, in which India must become an independent state so that India does not have to import things that India can produce. In addition to AatmaNirbhar Bharat, the government has launched schemes such as a duty exemption, duty relief or export tax (RoDTEP) scheme, a Nirvik scheme (Niryat Rin Vikas Yojana) and others. In addition to these schemes, India is one of the leading countries that has attracted the highest amount of foreign direct investment, thus improving India’s foreign exchange reserves.