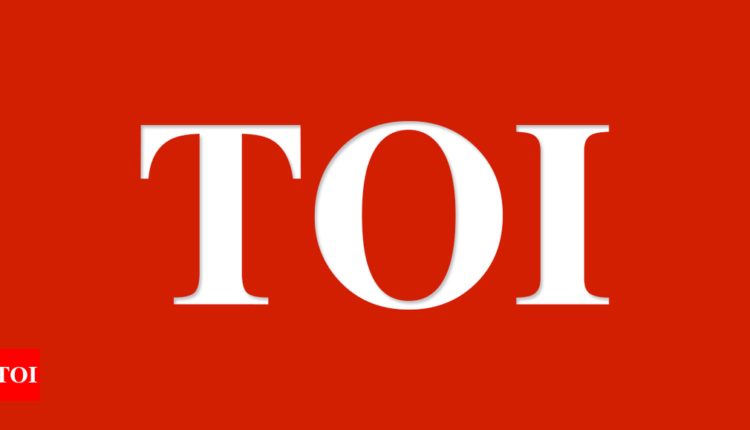 Kochi: Digital radio solutions supplier Inntot Technologies and underwater drone manufacturers iROV Technologies have won the national technology award.
The two start-ups, supported by Kerala (KSUM), awarded the 2021 awards established by the Technology Development Board of the Union of Science and Technology in the category of micro, small and medium enterprises.
The awards, announced on National Technology Day on May 11, carry 15 GEL each and a trophy. The awards came as a huge endorsement of the stable start-up ecosystem prevailing in the country.
Based on Kochi Inntot, which provides high-quality and cost-effective solutions for digital radios, it is based on the concept of software-defined and has its own patented improvisations.
The seven-year-old company, launched in February 2014 by Rajith Nair and Prasanth Thankappan, won the honor of successfully commercializing innovative local technology. The boot solution runs on ARM processors, dramatically reducing BoM (material bills) and product costs.
Founded in 2016, iROV has launched the country’s first underwater robotic drone that can send real-time videos of ships and other underwater structures to help repair and maintain them.
Called the EyeROV, the product can move to a depth of 50 meters to take high-resolution visuals to explore ship hulls or submarine cables or moorings, eliminating the need for more expensive and risky manual checks by divers. . The company is headed by its founders Jones T Matai (IIT Delhi) and Kannappa Palaniappan P (IIT Madras).
KSUM is the key agency of the state government for the development of entrepreneurship and incubation activities in the country.