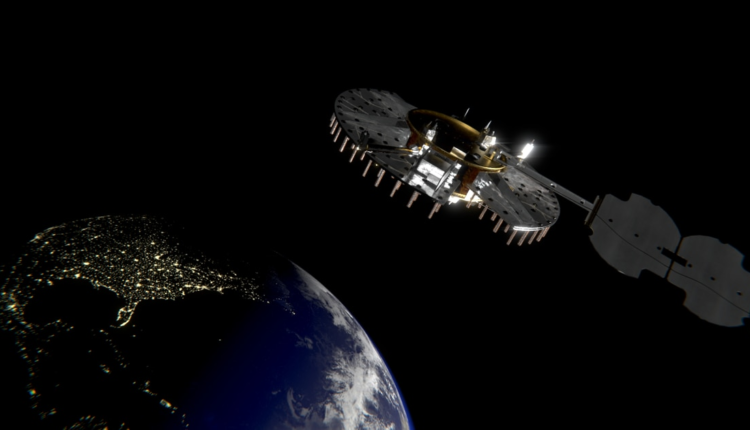 WASHINGTON – The delay in sharing the ship repulsed the launch of the US Army’s new experimental navigation satellite by 2023, but the Air Force Research Laboratory said it could use the extra time to reduce risks and conduct more ground tests.

The Satellite 3 navigation technology, originally designed to launch in 2022, will help guide future GPS satellites, a priority area for the military, as the technology has become easier to tamper with and jam.

Identified as one of the first AFRL Vanguard programs – projects the lab believes it can provide transformational opportunities of combat fighters – the satellite will demonstrate new capabilities for positioning, navigation and synchronization, while complement the existing GPS constellation. Among other features, the NTS-3 will feature controlled beams for regional coverage and a software-defined payload that can be reprogrammed into orbit.

AFRL noted the delay of the media roundtable on Wednesday. AFRL Brigade Commander. General Heather Pringle said the shift was beyond the control of the lab, as the satellite would be launched as a payload by the U.S. space forces, and the launch was repulsed.

AFRL plans to experiment with the satellite in geosynchronous orbit for a year, testing new PNT signals and spacecraft architectures in addition to new ground-based control and management systems and software-defined radios. Once AFRL completes its test period with NTS-3, it will move to the US space force and integrate into the service’s other PNT capabilities, said Joel Moser, chief space scientist.

Sign up for the Air Force Times daily news

By sending us your email, you join the Air Force Times Daily News daily.