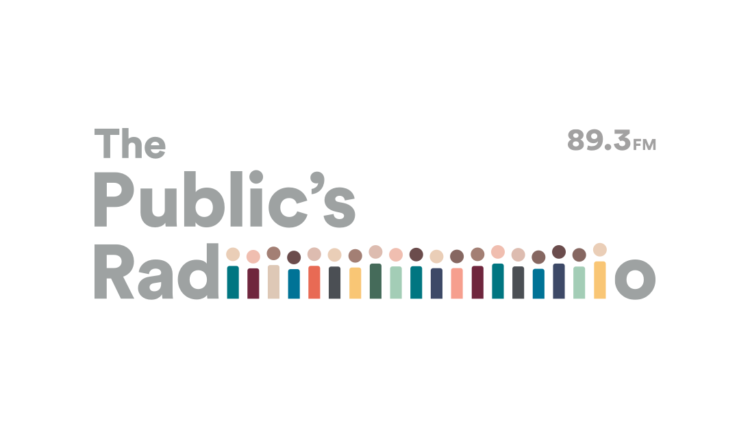 PARIS (AP) – More than 20 African heads of state and government held talks in Paris on Tuesday with leaders of international organizations on how to revive the continent’s economy, which has been deeply affected by the COVID-19 pandemic.

The discussion focused on finding ways to inject billions of dollars into African economies with the support of international organizations, including the International Monetary Fund, the World Bank and the African Union.

France’s goal is “to find new and ambitious solutions so that Africa can cope with this unprecedented crisis and return to growth, like other continents,” the French presidency said in a statement.

Macron called on the international community to conclude a “new deal” for African countries.

“If we can mobilize in the coming weeks and months, we will not only be able to respond to urgent needs … but also make this situation an opportunity to tackle the problems we have seen for a long time,” he said before the summit.

“This is a great opportunity for Africa,” said Congolese President Felix Chisekedi, the current head of the African Union. The pandemic “left our economies impoverished because we had to use all the resources we had, the few resources we had, to fight the disease.”

IMF Managing Director Kristalina Georgieva described the summit as “a very important moment. We have gathered here to turn what has developed into a very dangerous gap between advanced economies and developing countries, especially Africa.”

Last year, the European Union adopted a plan to recover a pandemic of 750 billion euros ($ 910 billion). The US Congress approved a $ 1.9 trillion coronavirus relief bill in March. .

The International Monetary Fund has released a $ 23 billion package to sub-Saharan Africa, whose economies have shrunk by 1.9 percent in 2020.

Macron said on Tuesday that the continent’s funding needs are estimated at about $ 285 billion by 2025.

The IMF is expected to confirm in June a decision, backed by France and the United States, to issue $ 650 billion worldwide in special drawing rights (SDRs), a currency instrument used to finance imports. The SDR will include $ 34 billion for the African continent.

France is pushing for a redistribution of African nations to part of the money initially going to advanced economies to increase their ability to import, for example, medical equipment.

France is also proposing that the World Bank’s institution, which is responsible for helping the poorest countries, raise up to $ 90 billion by the end of the year.