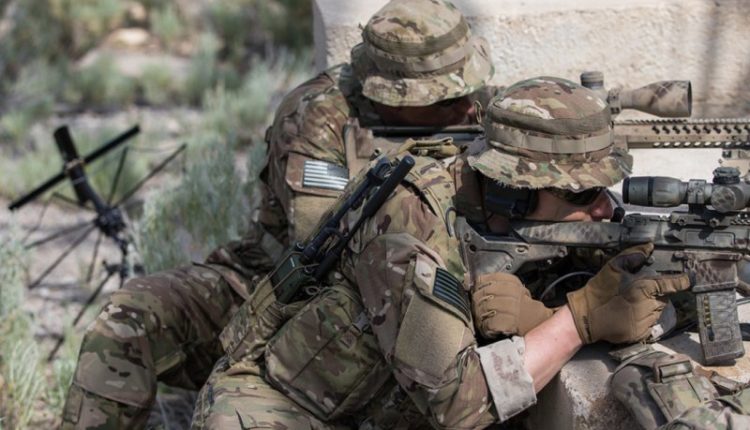 After a long process of development, acquisition and testing, the US Army continues to fully produce its new two-channel software-defined radios, which will fully integrate the front lines into the Integrated Tactical Network.

The C3T Program Executive Office (PEO), which is leading the procurement efforts, announced that the FRP award follows two years of operational experiments with 1st Combat team of the brigade of 82ndAirborne Division.

This culminated in an initial operational test and assessment (IOT & E) at Fort Bragg in January 2021, which helped confirm the decision to proceed with the FRP decision announced on 24 September.

The Leader radio contract is also an order to supply FFP for a total of $ 118.7 million to L3Harris and Thales. L3Harris provides 2,498 Falcon IV AN / PRC-163 radio stations with Thales to provide 1,096 AN / PRC-148D Improved radios for multi-band inter / internal team (IMBITR). A total of about 100,000 Leader radio stations are expected.

These kits will be delivered to the combat teams of an infantry brigade in the 25sth Division, 2nd Stryker Cavalry Brigade (BCT) Brigade Combat Team.

In particular, Manpack Radio provides the BLoS capability using the SATCOM tactical constellation of the mobile objective user system, which allows voice calls to be made worldwide.

This Week In Security: Ransomware Decryption, OpenSSL, And USBGadget Spoofing