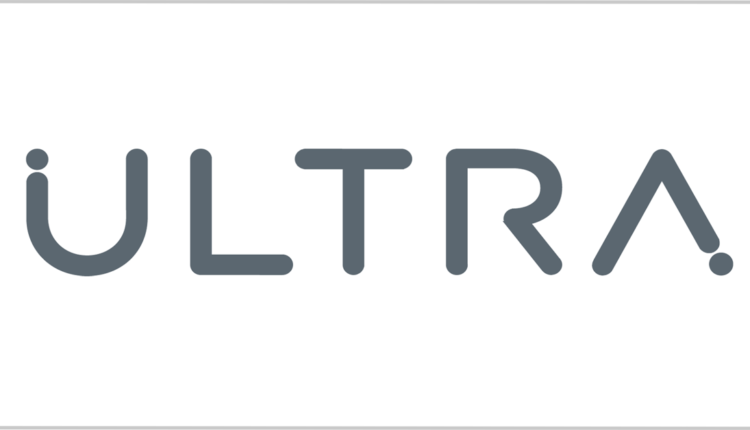 Ultra electronics has provided a A $ 45 million order from the US Marine Corps to supply additional software-defined tactical line-of-sight radio systems.

The Marine Command has placed an order for Ultra Orion X500 radios under a potential contract for an indefinite supply / indefinite amount of $ 497 million, awarded in 2019 in support of the U.S. Army’s TRILOS radio program, the company said Thursday.

Additional radios will support USMC’s Line of Sight radio program, which seeks to replace the service’s AN / MRC-142 and WPPL radio platforms.

Orion can help users communicate across multiple bands and channels in a crowded and contested environment, allowing a single heterogeneous wireless network.

In September, Ultra received a $ 31 million order from USMC for Orion systems.