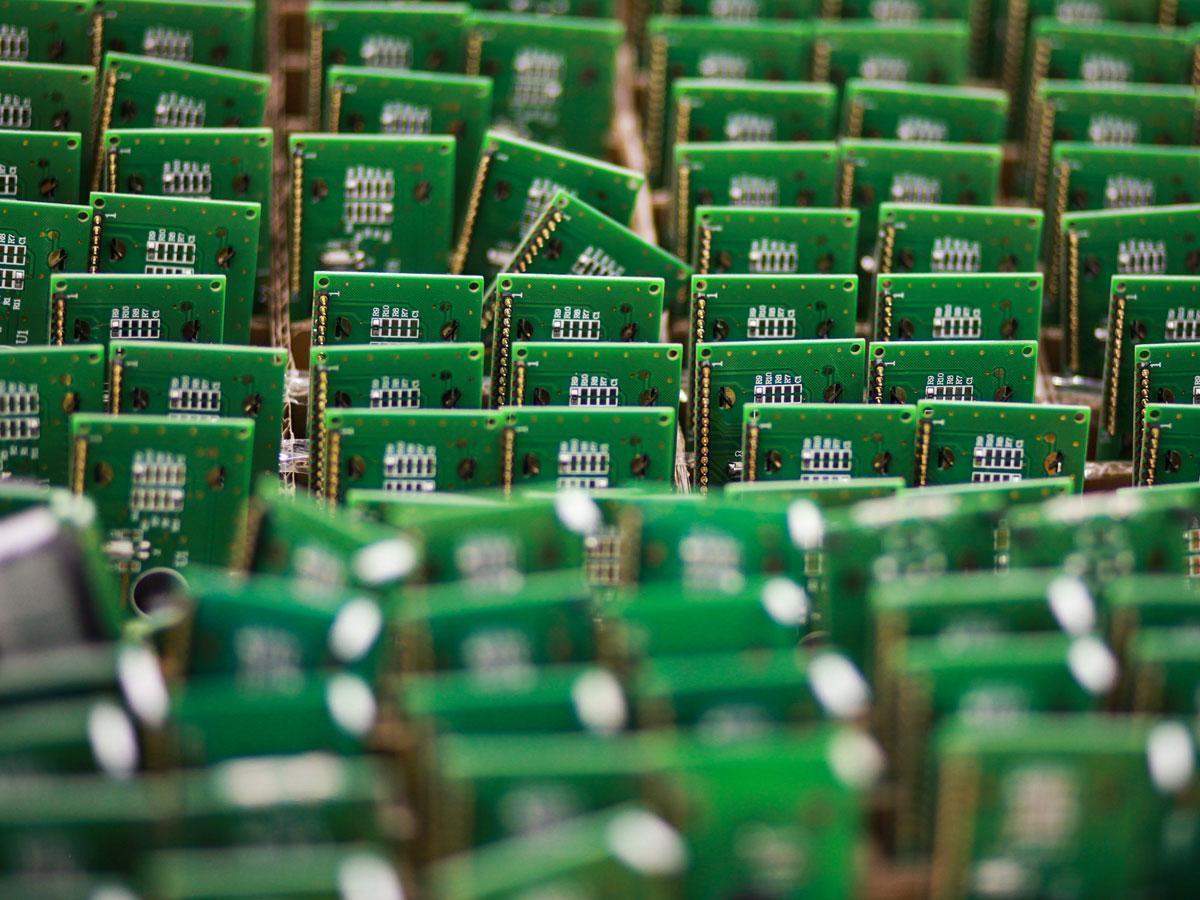 Mumbai: JioPhone Next is not the first model whose launch is being affected due to a severe shortage of components and shipping delays. Several top brands are delaying or limiting the launch of some of their products to certain markets due to production issues, besides hiking prices, industry watchers say.

“Some are delaying the launch or launching with a capped production and supply to meet the rising demand for smartphones and other electronics products,” Counterpoint Research analyst and partner Neil Shah said.

The research firm expects the year to end with about 190 launches compared to 207-plus in 2020. There have so far been 103 launches this year. The festival season, which spans from September till December end, is the main sale period both online and offline, accounting for roughly a third of annual sales.

The delays come on the back of shortages in parts like power management integrated circuits along with the rising cost for key components such as memory, processors and logistics.

Jio Platforms, the digital arm of Reliance Industries, has delayed the launch of its “affordable” smartphone from September 10 to around Diwali (November). The company is targeting more than 300 million feature phone customers with the new phone, being designed with Google.

“This additional time will also help mitigate the current industry-wide, global semiconductor shortages,” the company had said in a statement.

Supply-side challenges have already forced smartphone market tracking firms to start cutting their 2021 shipment estimates by 5-10% for the second time this year, with the import curbs at airports and ports in China adding to the woes of the brands already plagued by the continuing acute shortage of chipsets.

Analysts expect some launches to be restricted to limited geographies.

Reliance Jio has officially delayed the launch of its affordable smartphone, JioPhone Next, which was developed in partnership with Google, owing to the ongoing semiconductor shortage globally. The phone will now be available “more widely” around the Diwali festive season instead of September 10.

Jio Phone Next was estimated to be priced at Rs 3,500-4,000. Analysts say the delay will not cause a complete washout if the digital firm manages to meet the festival deadline. ”Jio is also not immune to this as it has delayed launch of the much anticipated JioPhone Next, but hopefully not miss the Diwali holiday season as it is staring at a potential of half a billion user base still not owning a smartphone, ”Shah said.

Meanwhile, some analysts say the supply chain issues were getting ironed out and larger smartphone makers would not push back their launches.

“Other brands have been steadily improving their shipments and numbers will certainly be lesser than 2020 but we should not expect more delayed launches. Jio must have run into shortage for certain components required for a phone in the budget segment, “said Navkendar Singh, research director at IDC, a market research firm.