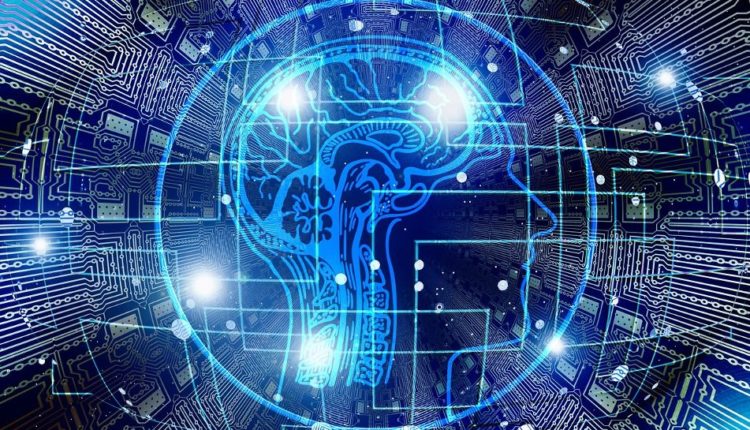 Nvidia hedges its 5G bets between Intel and Arm

Nvidia adds support for Arm processors to its Nvidia Aerial A100 AI-on-5G platform, which is designed to help businesses deploy smart edge services.

IN MWC 2021, Nvidia announced the Arm version of the Nvidia Aerial A100 platform will combine 16 Arm Cortex A78 processors with the upcoming Nvidia BlueField-3 (DPU) data processing unit.

In particular, during conversation with SoftBank CEO Masayoshi Son last year, Nvidia CEO Jenson Huang said the acquisition of Arm (if approved) would allow Nvidia to bring its artificial intelligence experience to “the world’s most popular processor.” .

AI on the edge over 5G

MWC’s message is to provide more consumer choice by adding the Arm-powered option to the Aerial A100 AI-on-5G platform, which now supports Intel x86-based processors.

Nvidia’s new BlueField-3 A100 DPUs, expected to go on sale in the first half of 2022, are optimized for 5G connectivity and designed specifically for AI workloads and include Nvidia’s AI software library and Aerial 5G SDK.

“BlueField-3 extends Arm’s ecosystem by offering a combination of Nvidia’s accelerated computing and Arm’s performance to give network providers more choice in how they design and deploy 5G systems,” said Chris Bergi. infrastructure SVP and GM in Arm.

Offering the ability to deploy the BlueField-3 A100 with x86 or Arm-based processors, Nvidia claims that both network operators and businesses will be able to deploy software-defined 5G base stations and AI applications that can be easily upgraded in terms of features and performance.