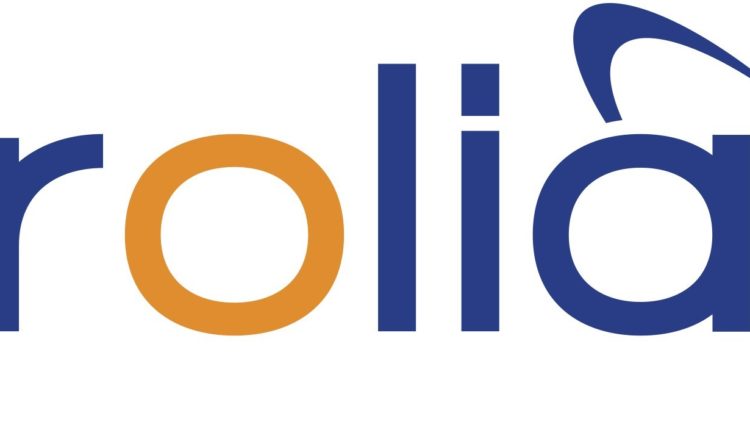 Orolia Selected to Deliver the Next Generation Galileo GNSS Simulator

PARIS,, May 17, 2021 / PRNewswire / – Orolia has been selected by the European Commission and the European Space Agency (ESA) to provide the main GNSS simulation engine for Galileo’s second-generation RF Constellation (G2G) simulator.

In this context, Orolia has been selected to participate in the G2G RFCS activity, which will support the requirements for the evolution of G2G signals.

The main goal of the G2G RFCS initiative is to design, develop, manufacture and test an improved radio frequency constellation simulator dedicated to Galileo’s engineering and experiments. This simulation technology will allow scientists and industries to test, demonstrate and validate the future configuration of G2G.

To meet these requirements, Orolia will provide the core GNSS simulation mechanism, based on its Skydel software technology, within a custom hardware configuration to simulate all Galileo signals, including Open Service (OS) and Public Regulated Service (PRS). Orolia’s proven GNSS simulators offer the high level of performance and flexibility needed to configure this new test infrastructure in a unique, software-defined solution.

“With this project, Orolia demonstrates the exceptional flexibility of the Skydel platform to meet the critical requirements of the application and to serve as the main engine for designing the next generation of GNSS signals. We are very proud to work with ESA, GMV and Tecnobit to help develop the next generation European constellation Galileo, “ said the CEO of Orolia Jean-Yves Courtois.

Orolia is a world leader in sustainable positioning, navigation and synchronization (PNT) solutions that improve the reliability, performance and safety of critical, remote or high-risk operations, even in GNSS-denied environments. With a presence in more than 100 countries, Orolia offers virtually safe GNSS and PNT solutions for military and commercial applications worldwide. www.orolia.com