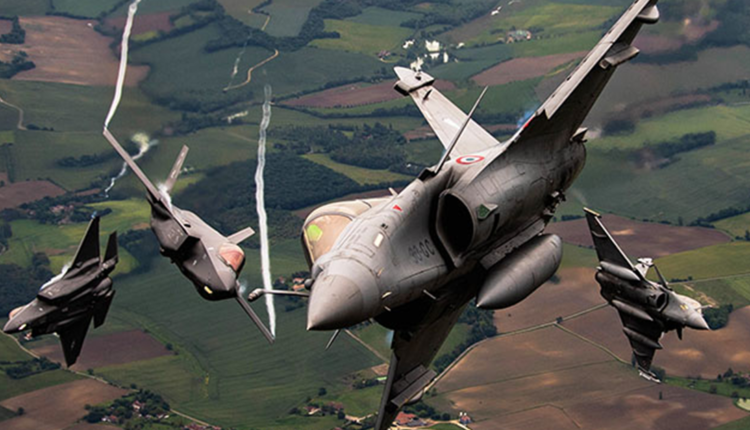 Raytheon Technologies“Demonstrates intelligence and the space business two information sharing systems in an exercise focused on the interoperability of the air force in May.

The company announced on Tuesday that the Raytheon BBN team provided a stable layer of information provision and multi-domain systems for guaranteed and networked tactical information exchange for the multinational exercise, which included five waveforms, three security domains and 16 assets.

RIPL transmits sensor-based information to multiple mission applications during the exercise, and MANTIS automatically directs the information to a route with the appropriate cross-domain filters.

MANTIS is designed to distribute security filtering between processors across multiple field devices to speed up information sharing.

A team from the AFRL Information Directorate created high-capacity data links for the exercise. AFRL’s software-defined radio prototypes allowed the efficient common data link and other military waveforms to deliver transmission speeds of up to 137 megabits per second.

“Defense Ministry intelligence agencies will use performance reviews and security assessments of this exercise to determine the appropriate path to prototype maturation, deployment and acceptance of the MANTIS capability,” said Air Force Major Camden Cady, Head of Innovation and science between domains group in AFRL.