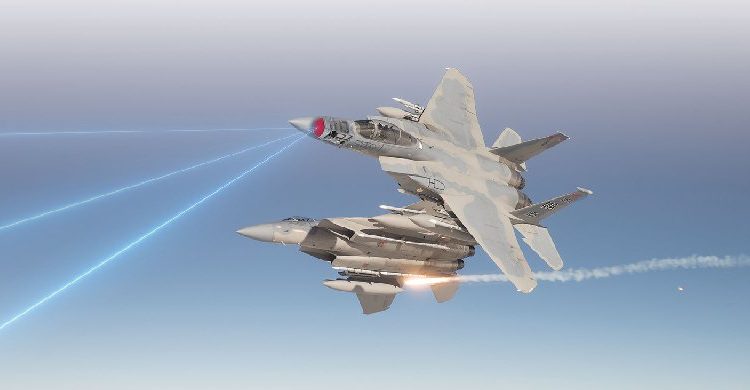 According to the manufacturer, it provides the ability of AESA heavy fire control radar at half price.

The new radar weighs just over 100 pounds, making it one-third the weight of most modern AESA radars.

It achieves high performance at reduced weight and cost through the use of Gallium Nitride technology, a digital receiver / exciter and processors called CHIRP, and a unique air-cooled design.

Their AESA radars have proven combat reliability with more than one million flight hours in total since the first AESA operational radar developed for the F-15C Eagle in 2000.

Raytheon AESA radars are trusted by the military around the world, as USAF orders Radar AN / APG-82 (V) AESA for the F-15EX in June this year and USMC orders more AN / APG-79 (V) 4 radar earlier in May.