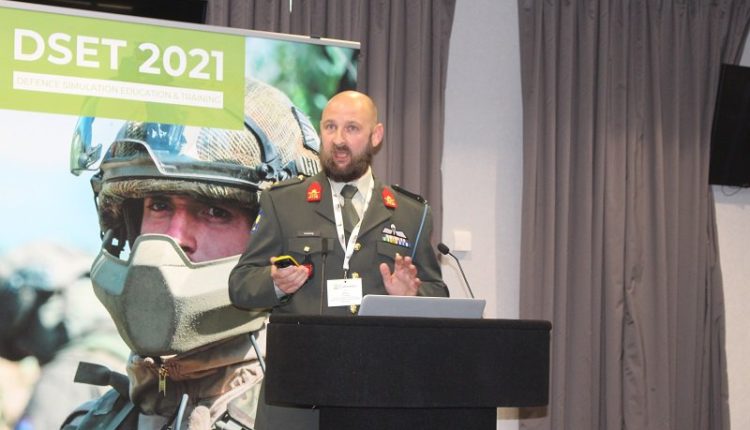 The Royal Dutch Army is on track to begin significantly upgrading its live training capabilities to provide enhanced training in a number of new areas.

The Royal Dutch Army (RNLA) is about to sign a contract to upgrade its laser-based Tactical Engagement Simulation System (TESS) with OEM, Saab Training Systems.

The first equipment was contracted in 2000 for the RNLA Mobile Combat Operations Training Center in Marnehuisen and received the FOC in 2003, but more equipment …

To read this article, along with thousands of others like it, run a free trial of Premium News.