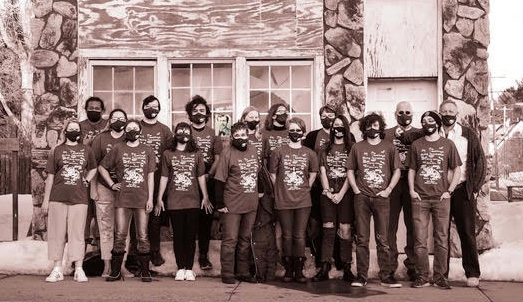 Adolescents and adults in the school district of the Rhinelander Drama Department will present “The Hodag Increments”, a radio play written by local writer Mike Scoobal.

This unconventional performance will answer the age-old question: is Hodag real?

Anyone who can’t listen on the radio can listen online. There will be a link to “listen live” on http://player.listenlive.co/60011. This connection will be live only at 19:00 on March 13.