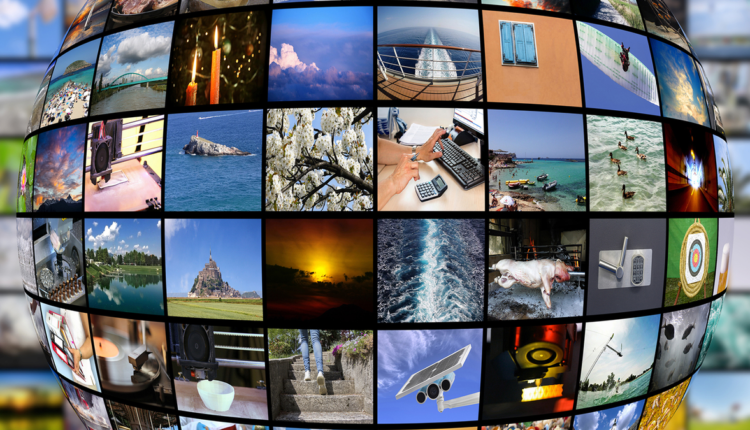 This weakness, noted in the title, is the American power grid. And certainly the power grid in Texas. After a terrible week of unusually cold weather recently here in Texas, it became clear to me and many others that our electricity generation and distribution systems in this country are dated and no longer have the capacity to deal with the future. Double the same for Texas.

I don’t usually comment on topics like this, but when I felt the full weight of the lack of electricity for a week, I felt the need to call. As severe winter storms hit Texas, almost everyone experienced a loss of power a day or so, many others received continuous eclipses and more than a few of us were without power for a week. No power means more problems for some than for others.

In my case, energy loss does not mean heat and water. The well will not pump without power. So, we lasted a few days to sleep on clothes at temperatures from 38 to 40 degrees indoors. Finally we gave up and moved to a hotel. By the way, finding a hotel with electricity and water was not an easy task. Anyway, I will not dwell on it. But apparently the lack of enough power to serve the state was a major part of the misery.

Interestingly, Texas has its own electricity grid, and most of it is obviously not connected to other American grids. So, as I understand it, no outside help was possible. The Texas system is run by Texas Electrical Reliability Board (ERCOT). This non-profit organization is usually reliable. But like most Texans, ERCOT was unprepared for the rare cold weather. ERCOT did not have the capacity to deal with this and time really gave the state information about the network.

One of the problems was the failure of some of the alternative energy sources. Texas has built a huge wind system in an effort to become greener. Almost 25% of the country’s generating capacity is wind. However, time has really brought many of these generators to ice.

One rumor that I could not confirm is that despite the presence of wintering and ice protection, it was not purchased to save money. In addition, the general opinion of the future forces was that Texas could never cool down. I also think that the deregulation of electricity networks has recently had a hand in this.

On top of that, the small available solar ERCOT (3.8% of total power) was also mostly unusable with snow covering the panels and other equipment frozen. Most of Texas uses natural gas. It is cheap and reliable. Also coal that is still in use. As it turned out, the only nuclear power plant in Texas does not work for maintenance. So, many of them are rethinking the alternative energy approach. We all love these alternative energy sources, but they can never fully meet the energy needs of our growing nation. We need all our energy sources for greater reliability and independence.

Of course, everyone uses more electrical / electronic products every year. You are now designing EE for low power, but the huge volume of new electrical products exceeds this effort. And we are on our way to more electric vehicles. These energy-intensive mobile devices will really test electrical networks. If everyone is forced to have an EV and then plug in for recharging at night, can the networks handle the load? Hopefully someone has done the math on this. I guess we’ll be surprised how much energy it will take.

The wind and solar energy are great and everyone approves. But together, they can never fully provide what we use now, or the increased use that lies ahead. Maybe a solar panel or a wind-generating field the size of Wyoming would do.

The real solution, of course, is nuclear. But that will never happen. Too much opposition and regulation, unjustified as they are. Modern nuclear technology is better, cheaper and safer than those older installations of the 70s and 80s.

Perhaps a few more experiences in extreme weather will help people and governments understand all this. It’s not that hard. We have the technology to fix the problem with new and better generating sources and to repair our networks for increased reliability.

Finally, realize that our enemies see an opportunity to conquer us by simply taking down the American web. Our systems have been vulnerable in many ways for over a century. A few years ago, a substation in California was shot down with a powerful rifle at a distance when it fired a large transformer. These transformers are in most cases not protected. And replacing one is a big expense and delay. Not many of these transformers are offered “ready” the next day. Talk about the vulnerable.

And I must remind you that a large solar event or an electromagnetic pulse (EMP) from a small nuclear explosion would almost shut down the nation for decades. Fortunately, the earth’s magnetic field protects us mostly from the danger of the sun, but we will be destroyed by a large EMP.

Anyway, there’s more than just a bunch of us Texans sleeping and freezing in the dark for a week without heat and water. It seems to be a national problem.