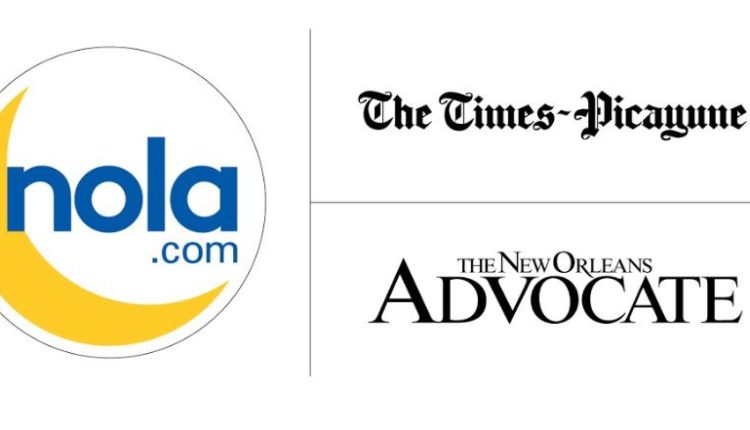 “In every field and in every college on the LSU campus, our amazing students compete on the national stage for prestigious scholarships, conduct groundbreaking research that impacts the real world, and prepare for a highly successful career,” said LSU President Tom Galligan. .

UK’s Johnson set to confirm England unlocking will go ahead