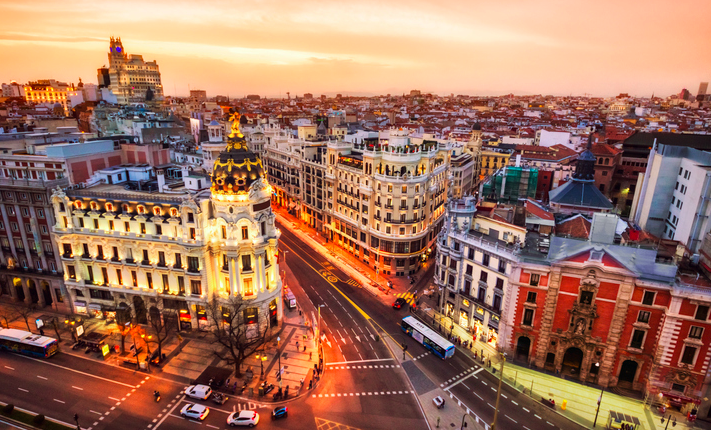 The carrier calls its 5G core network platform “UNICA Next,” and it plans for the platform to be open and highly automated. The cloud-native platform will be deployed across multiple central, regional and distributed data centers.

Red Hat, which is owned by IBM, will provide its OpenShift cloud-native container technology with Kubernetes management.

Juniper Networks is supplying its Apstra and QFX technology to deliver end-to-end orchestration and operations.

Telefónica’s roadmap calls for UNICA Next data centers to be deployed starting in October. Its scalable architecture is designed “to address ETSI and other relevant industry standards,” according to the carrier.

“Telefónica is combining the latency and bandwidth advancements of 5G with the customization and intelligence of the cloud,” said Javier Gutierrez, director of strategy, network and IT development for Telefónica, in a statement. “We anticipate the results will be transformative in Europe and beyond.”

IBM will also connect its Global Telco Solutions Lab in Coppell, Texas, with Telefónica’s Network Cloud Lab in Madrid. The companies will tap the labs for ongoing life-cycle upgrades to the UNICA Next platform, using continuous integration and continuous delivery (CI/CD) methodology.

Telefónica has not talked much about its 5G core. A few years ago, the Spanish carrier talked some about UNICA and its work with software-defined networking (SDN) and network functions virtualization (NFV).

Recently, Telefónica has been more public about its work with 5G radio access networking (RAN).

Last week it announced it was tapping Japan’s NEC for open RAN pilots in Spain, Germany, the U.K. and Brazil, before turning up commercial use in 2022.