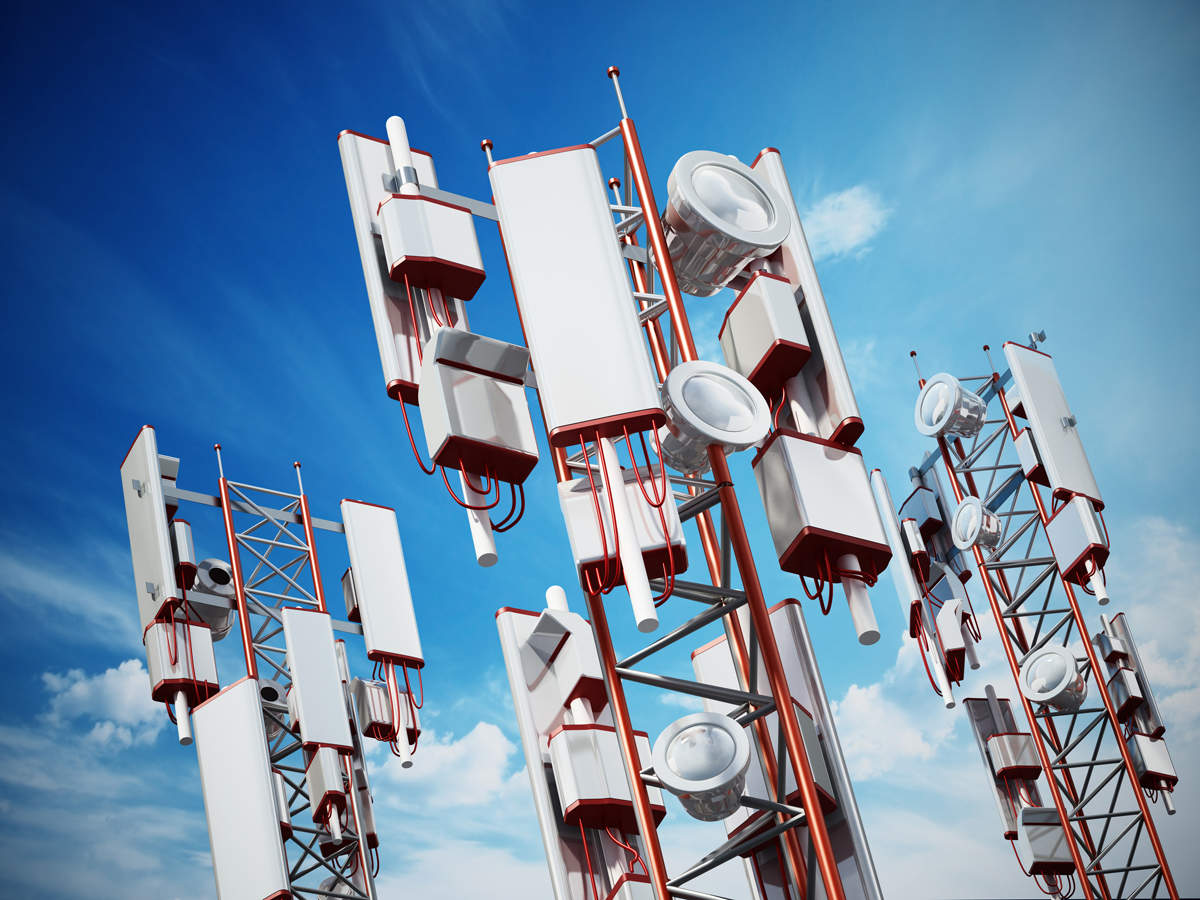 The Intelligent Transportation Society of America and the American Association of Highway and Transportation Government Officials have filed a legal appeal with the U.S. District Court of Appeals to reverse the FCC’s redistribution of 60% of the 5.9 GHz spectrum block.

Last year, the U.S. Department of Transportation said the FCC plan was “a particularly dangerous regulatory approach when public safety is at stake.”

The spectrum block was reserved in 1999 for car manufacturers to develop technologies that would allow cars to talk to each other to avoid accidents, but has so far been largely unused.

The FCC, which did not comment immediately, voted to move 30 megahertz from 75 megahertz reserved for special short-range communications (DSRC) to a different automotive communications technology called Cellular Vehicle-to-Everything, or C-V2X, while moving another 45 megahertz to Wi-Fi use.

Car manufacturers oppose the separation for safety reasons, while major cable, telecommunications and content companies say spectrum is essential to support the growing use of Wi-Fi.

Previously, DSRC was only available to one General Motors Co. vehicle. Government research shows that the technology, if widely accepted among cars in the United States, can prevent at least 600,000 accidents a year.

Talking cars and trucks would use special short-range communications to transmit data up to 300 meters, such as location, direction and speed, to nearby vehicles. This data will be updated and broadcast up to 10 times per second to nearby vehicles, which can identify risks and provide warnings to drivers to avoid imminent accidents.

In December 2016, the Obama administration proposed requiring all new cars and trucks to eventually include the DSRC, but the Trump administration never finalized the rules.