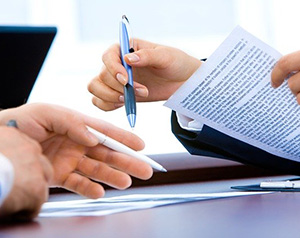 Ultra is pleased to announce that the US Marine Corps Command has placed an additional order for $ 45 million for Ultra ORION X500 radio systems for the Line of Sight Radio System (LRS) program maintained by the Ground Communications Program Office. with large capacity. The order was placed under a $ 497 million contract of indefinite award / indefinite amount (IDIQ) awarded to Ultra in 2019 in support of the U.S. Army’s TRILOS radio program.

The LRS program aims to replace the legacy AN / MRC-142 and WPPL radio platforms. The Marine Corps chose ORION because of its high deployment, bandwidth, and survival capabilities. The adoption of ORION by the Marines will ensure interoperability with other deployed communications already in use in the Department of Defense, including the U.S. Army, U.S. Navy, and U.S. Special Forces.

The ORION radio system is a software-defined, multi-channel, multi-band, MIMO radio platform that enables a unified heterogeneous wireless network (HETNET), capable of supporting a variety of user requirements in a contested and congested environment.

Alain Cohen, president of Ultra’s communications division, commented: “This latest order from the US Marine Corps is proof of our excellent supply experience and overall customer satisfaction for ORION. Ultra currently provides all major US Department of Defense services with a proven tactical communication system in support of the JADC2 interconnected combat space mission. “