Mark Pegulu, vice president of product marketing and IoT strategy for Semtech’s wireless and sensor products group, discusses how LoRaWAN is disrupting the Internet of Things

LoRaWAN is managed by the LoRa Alliance as an open standard that includes 156 network operators worldwide.

The Internet of Things (IoT) offers the potential to connect billions of devices around the world with an infrastructure that connects directly to enterprise systems. Connecting sensors to monitor all types of equipment in the IoT provides huge benefits in providing data on smart buildings, smart cities, tracking, monitoring and utilities. With this data, machine learning can provide key information about the operation of all types of systems, optimizing their performance and even predicting when they will need maintenance.

More than 75 billion IoT devices are expected to be online by 2025, according to market research firm Statista. However, many are in rural or remote areas where traditional connectivity networks are lacking.

One of the key technologies for connecting these devices is the low power wide area network (LPWAN). These networks operate in the industrial, scientific and medical (ISM) bands below GHz at 868MHz in Europe and 915MHz in North America. These frequencies allow long-distance connections, often several kilometers, to connect intelligent sensor nodes to a gateway. This gateway can send data back to the Internet and corporate systems to allow detailed analysis elsewhere in the world.

One of the leading LPWAN technologies is SemtechLoRa devices. This was developed in 2009 with a specific modulation called chirp spread spectrum (CSS), which has a high level of immunity to noise to achieve both low power and long range capability. LoRa can support low power data transmission at speeds up to 50 Kbit / s, although data rates from 1kbit / s to 5kbit / s are the norm for extending battery life.

Using this protocol allows battery life of up to 10 years, eliminating the need for expensive replacement and reducing OPEX costs, making it possible to deploy smart sensor networks on a large scale. The low power of the transceiver’s chips means that the intelligent sensors can also be powered by energy obtained from the environment through solar panels or even from the surrounding radio frequency radio waves.

At the top of the physical layer protocol is the LoRaWAN network architecture. This is a star topology in which gateways transmit messages between end devices and a central network server.

Wireless communication takes advantage of the long-range characteristics of the LoRa physical layer, allowing a single hop connection between the end device and one or more gateways. All modes are capable of two-way communication and support for multicast addressing groups for efficient use of spectrum during tasks such as overhead firmware upgrades (FOTA).

As a result of LoRa’s implementation, LoRaWAN has become the most widely used LPWAN technology in unlicensed bands below 1GHz, providing battery-powered sensor units with kilometers of range for expanding Internet of Things applications.

A key area for this low-power, long-distance connectivity is smart cities. The ability to place wireless intelligent sensors for air quality, traffic density and transport wherever they are needed in urban infrastructure can give a key look at the city’s performance. The robust nature of the low-power protocol allows local authorities to operate a cost-effective network of sensors in the right place, whether powered by local power lines, batteries or solar panels.

This extends to intelligent retail of sensors in stores to monitor employment and protect people from COVID-19 protection, and even to products that allow high-value items to be tracked from the factory to the customer. With a network throughout the smart city, this tracking can be extended to reach the networks.

For the oil and gas industry, for example, the data can be an analysis of the operation of equipment on oil rigs, pipelines or electric poles in the harshest conditions. This can provide both sensor data monitoring pipelines and be used for predictive maintenance, using machine learning to identify patterns in the data that indicate that the machine will fail in the future. This allows the equipment to be repaired or replaced during scheduled maintenance, instead of being accidentally damaged.

LoRaWAN is managed by the LoRa Alliance as an open standard and the Alliance includes 156 LoRaWAN network operators in 171 countries, as well as suppliers of LoRa chips, transceiver and sensor boards and gateways. This open ecosystem of network operators and technology providers allows for a wide range of applications, often with thousands of sensor nodes scattered around an area, perhaps miles in between. 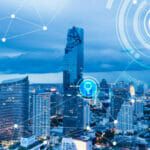 In this article, we explore the market, key uses, key players, and future trends in Internet of Things (IoT) sensor technology. Read here

The success of LoRa for long-distance networks is repeated with a new protocol. Called the Long Range – Frequency Hopping Spread Spectrum (LR-FHSS), it expands support for LoRa networks with direct data connections to satellites. The LR-FHSS further enhances noise immunity by allowing signals below GHz to be captured by low Earth orbit (LEO) satellites.

These satellites carry gateways using LoRa as payloads that process LPWAN messages using the same modulation schemes, transmitting data in near real time from around the world. This allows satellite operators to reuse terrestrial gateway architectures or to develop their own software-defined radio system (SDR) to implement modulation schemes.

This natural approach avoids the need to consolidate and convert data into IP packets, which takes more time and power, and ensures that each data packet arrives at its destination with a time stamp. This is key for enterprise systems to be able to manage the amount of data.

Satellite connectivity is also of growing interest in applications such as smart metering. LR-FHSS modulation allows greater indoor penetration for endpoints, especially intelligent meters, which may be less accessible in a building. Having a direct connection to a satellite network also avoids the need to build or expand a network of gateways.

At least five LPWAN satellite networks have been launched or are in the process of being launched, providing a wide range of different engagement models, from direct connections to gateway connections. This gives enterprise users many options for connecting IoT devices to capture, analyze, and act on data.

As technology continues to evolve and new solutions are developed to meet specific needs, it is important for companies and people to choose the right solution, which not only increases with the development of technology, but has a global reach. To learn more about the LPWAN landscape and how LoRaWAN networks and multi-RAN architecture will connect the next billion IoT devices, Download the ABI White Paper on the Semtech website. 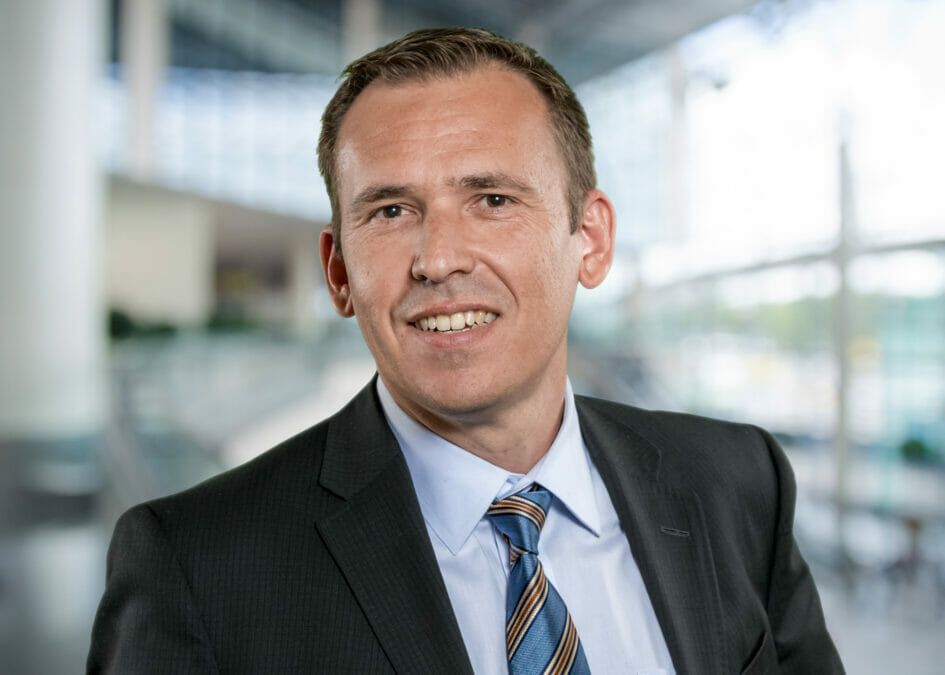 Written by Mark Pegulu, vice president of product marketing and IoT strategy for SemtechThe group for wireless and sensor products