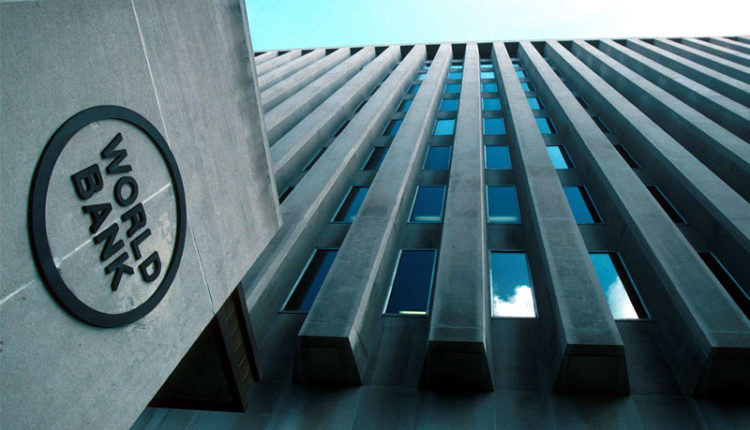 The World Bank is “deeply concerned” about the suspension of aid to Afghanistan: AFP quoted an official as saying

The World Bank did not publish the statement earlier because its staff is in the country. The evacuation process ended on Friday, followed by the suspension of aid. The spokesman added that the World Bank would continue to consult with development partners and the international community. He said: “Together with our partners, we are exploring ways in which we can remain committed to maintaining the hard-won successes in development and continuing to support the people of Afghanistan.”

The International Monetary Fund (IMF) too announced the suspension of its operations with Afghanistan, including the existing $ 370 million loan program. He also suspended $ 340 million in special drawing rights (SDRs) that Kabul was due to receive on Monday.

The United States has reportedly decided to stick to its plan for a full withdrawal by the August 31st deadline. Last week, the US government announced that the Taliban would not have access to gold and money reserves, which are mostly held abroad.

The Taliban is taking over Afghanistan

Against the background of the continuing withdrawal of US forces from Afghanistan, The Taliban he quickly took power, taking control of most of the country’s major cities. This has led to people trying to flee the country, including women who feared a return to Taliban rule in the 1990s, when they had to stay at home, entertainment was banned and public executions as punishment were common.

Ever since the Taliban took power, although they have promised to grant some rights to women under strict Sharia law. Women was told to wear a burqa. Female employees were told to leave business premises, including radio stations. One woman was killed because she did not wear a burqa, and another was killed because she did not cook well. Reports also suggest that the Taliban are conducting door-to-door search operations, hunting girls and women between the ages of 12 and 45 to use them as sex slaves.