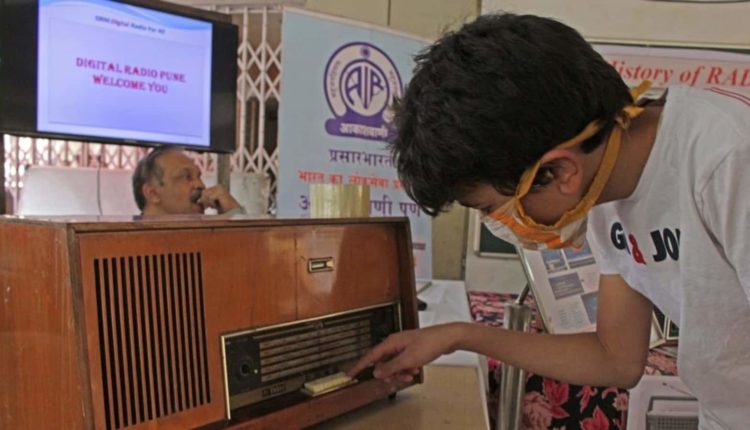 On the occasion of World Radio Day, Punekars witnessed a treasure trove of vintage radio.

At this radio festival, together with the radio exhibition, lectures by experts and a competition in radio quizzes were organized.

The Deputy Director of All India Radio (AIR), Chitrarekha Kulkarni, gave a presentation on the new AIR “DRM” broadcasting technology.

Dilip Bapat demonstrates “Listening to the radio is my hobby”. Also present were Anant Bhide, Director of the Muktangan Research Center, and Rajendra Kumar Saraf, President of Marathi Vigian Parishad.