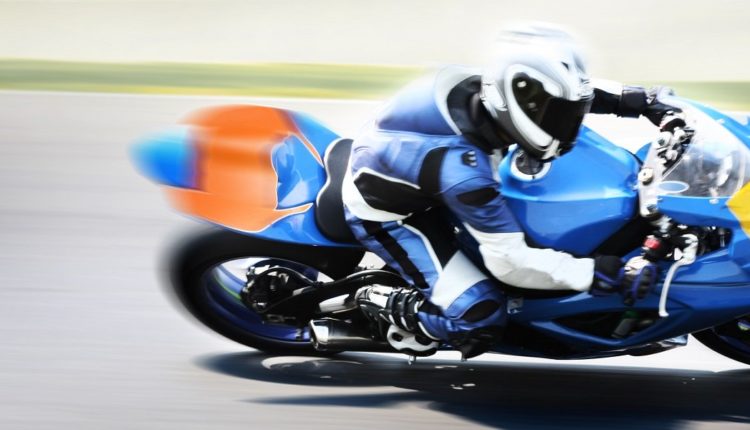 Live footage from Silverstone Grand Prix of Great Britain MotoGP was broadcast to a global audience in the world’s first private standalone 5G sports broadcasting network as part of an innovative collaboration.

In the first world, live photos were broadcast live to a global audience from a 5G handheld camera positioned on the output grille, while a built-in 5G camera was used to display video images from the back of a test motorcycle.

As part of the collaboration, on August 30, global technology company Vislink delivered a 5G wireless camera transmitter and a 5G built-in motorcycle transmitter, which is connected to a stand-alone 5G shared spectrum network created by the Strathclyde team, which covers the pitlane, paddock and logo chain. Silverstone.

The images were delivered to Dorna Sports’ production department, which then shared them with its broadcast partners, including BT Sport in the UK, and aired worldwide.

Remote production using 5G may allow a more efficient method of creating live sports broadcasts, news and events than traditional outdoor broadcasts, with fewer camera operators. (though many more cameras) deployed for events and staff who can work on multiple events from a centralized studio.

Malcolm Brue, lead 5G engineer in the StrathSDR software-defined radio and 5G team, said: “Working in Ofcom’s common bandwidth, which is radio frequencies set aside for public use, we demonstrated the viability and performance of a 5G stand-alone network in Silverstone. ”

Andy Biel, chief engineer at BT Sport, said: “It was a successful collaboration between partners, demonstrating the power of a stand-alone 5G network to improve sports production.”

Cameron Spears, Chief Commercial Officer at Neutral Wireless Ltd, said: “This is a great example of engineering expertise from SME partners in France and the UK working together to build and rapidly deploy 5G networks in high-performance and demanding service pop-ups. applications. “

StrathSDR works with partners AW2S (France) and Amarisoft (France), which respectively produce the 5G software stack running on mainband units and remote radio heads built on Xilinx FPGA technology. The design of the system and the engineering integration are performed by the start-up company StrathSDR Neutral Wireless Ltd (Scotland).

The support and network design by the StrathSDR team is built on the experience of creating private networks for rural areas over the last decade. Prior to this Sliverstone demonstration, the StrathSDR team participated in 5G remote media production networks with a number of broadcast partners, including BT Sport in IBC 5G remote production accelerator project led by IBC and BBC R&D.