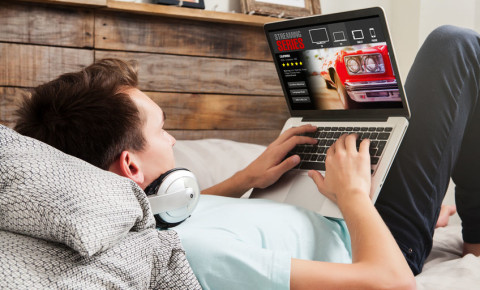 CapeTalk presenter Pippa Hudson talks to Ian Vermelen of MyBroadband about some legal views on piracy in South Africa.

Three leading technology law experts have told MyBroadband.co.za that downloading copyrighted videos and other media is not legally considered theft.

Jan Vermelen, editor-in-chief of MyBroadband, says this is surprising, given that the newly enacted Cybercrime Act makes it clear that theft of non-physical property should not be treated differently from ordinary theft.

President Cyril Ramaphosa signed the cybercrime bill earlier this month in a bid to bring South Africa up to international standards to fight cybercrime.

Vermelen says that, as with all new legislation, interpretations will differ.

Is piracy theft online? Read more reviews about this on The MyBroadband forum.

They all came back with very similar conclusions. They missed some of the finer points, but almost all of them came back and said that piracy was not the same as theft.

There are also some nuances as to when it is a crime and when it is simply illegal and you may be liable for a fine.

But this is definitely not the same as theft.