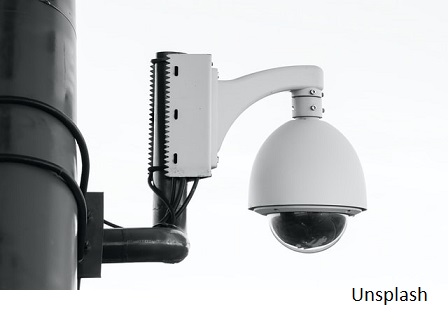 The Mexican government will award a contract in August to upgrade the existing Escudo Urbano C5 monitoring center in the state capital of Jalisco, Guadalajara, the daily El Universal reported.

Airbus is the only company qualified to improve the video surveillance infrastructure and emergency call center, as the contract requires an upgrade of digital mobile radio communications from P25 to Tetrapol technology using the MxLink brand, which the European aircraft maker is commercializing.

The offer, which the newspaper claims has a copy, was announced on July 24, and the offers will be presented on August 3. The winner will be announced 20 days later, the report said.

BNamericas searched for the auction on the Compranet procurement site, but it did not appear.

According to El Universal, the participating companies are prohibited from disclosing information about the project to the media.

The State Government of Jalisco awarded the Escudo Urbano C5 project in 2016 to a consortium including communications infrastructure services (CIS International Limited), AGT International and Thales with an investment of almost 900 million pesos (currently $ 40 million).

The contract requires the installation of a smart surveillance platform that includes 8,500 state-of-the-art devices, ranging from a control and surveillance center, surveillance and smart cameras, a mobile app, panic buttons and tablets, the statement said.

In 2018, Mexican governors of the state appeals to the federal government for assistance in modernizing the national law enforcement telecommunications network known as IRIS.

A 2018, a diagnostics of the country’s system, published by the government showed that six countries have upgraded the network to work over Internet Protocol (IP), another 12 are working through both Tetrapol IP and the original Airbus-managed analog standard Tetrapol TDM, seven use only Tetrapol TDM and three have migrated to Motorola’s P25 Digital standard solutions.