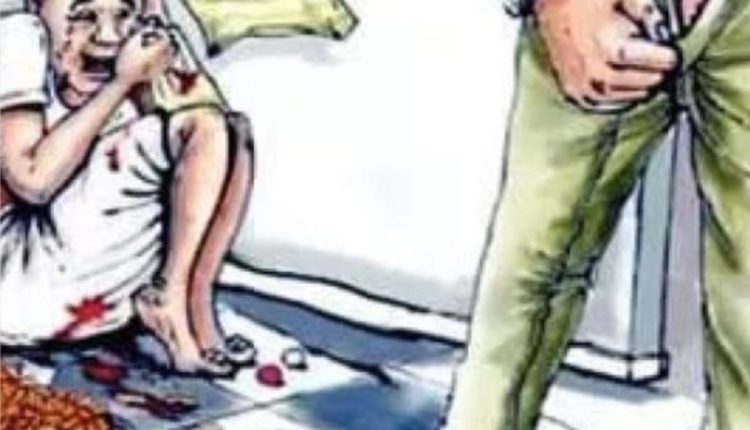 Reading the petition on Tuesday in the Capitol, 12-year-old Best K. Adhoghene said that a person who has sex (rape) with a child aged 13 and under with or without consent should face immediate castration (through surgery ) plus life imprisonment without bail.

She said in the case where a person has sex with a child (over 13 years and under 18), the rapist should be subjected to the same punishment and that a person who has sex with a child over 13 years and with the child and the consent or knowledge of the parent (such as an arranged early marriage or relationship with an adult), the punishment for the rapist should be life imprisonment, and the parents or guardians who encourage and settle such marriage or relationship should receive between one and three years in prison without bail.

The petitioner continues that a parent / guardian, organization, community group or traditional leader, intermediaries such as hotels / motels / housing or leisure centers and any other person who in any way facilitates the rape of a child or has been known and refused to prevent or reports the rape of a child, must be sentenced between one and three years without bail based on the degree of facilitation or awareness.

The petitioner claims that this would help Liberians learn the importance of reporting rape cases, including people who use children for prostitution or provide accommodation for such an act.

The Group also recommends that the current sentence for the rape of a man or woman be commuted to 30 years’ imprisonment without bail and that any law enforcement officer caught demanding bribes or fees to prosecute or investigate rape cases or be shown to be has recommended a compromise on rape cases for family / community settlement, must be fined $ 5,000 or imprisoned for three years without bail.

Receiving the petition on behalf of the legislature, Montreal County Constituency No. 4, Representative Rustonlin Swakoko Denis, who chairs the Claims and Petitions Committee, assured that the document would be considered and sent to the Liberian Senate and President George M. Wee for action.