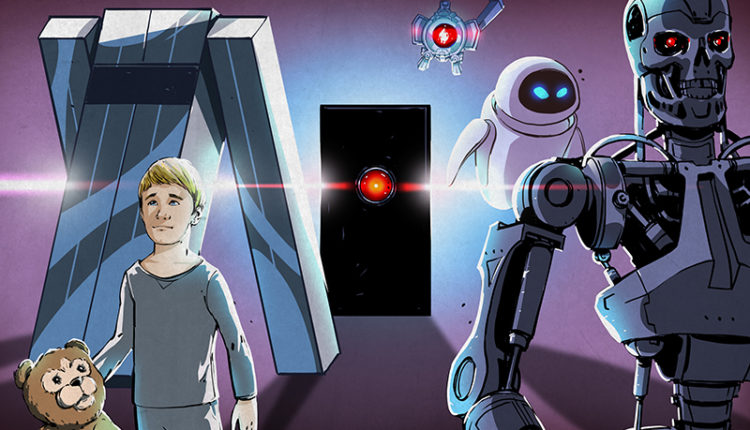 Imagine you are working on a jury and you are given an image taken by a surveillance camera. It looks almost like a suspect, but the image is “enhanced” by the AI ​​from the original. Do you condemn? How does this weigh on the scales of reasonable doubt? Should you want to see the original?

AI-enhanced, expanded or otherwise modified images are extremely realistic. But what they show you is not reality. When we wrote about this last week, [Denis Shiryaev], one of the authors of one of the methods we have pointed out, considered in the comments to point out that these modifications are not a “restoration” of the original. Although they can add incredibly fine detail, for example, they do not recreate or restore reality. The neural network creates its own reality from the millions and millions of people it has learned.

And for identification purposes, this is exactly the problem: the facial features of millions other people have been used to increase the resolution. Can you identify the person in the pixelated image? Can you identify the same person in the sample result? If the question before the jury was “Is the defendant a former president of the United States?”, You would answer the question differently depending on which image was presented to you. And you would have a misleading level of confidence in your ability to judge an AI retouched photo. It is clear that informed skepticism is required on the part of the jury.

Unfortunately, we have all seen countless examples of “scaling up, improving” in movies and TV shows that have been used successfully to kill criminals and kill their beliefs. We have not seen an almost as detailed analysis of how rival neural networks create faces from a meager handful of pixels. This, combined with the almost magical resolution of the final product, would certainly shake a jury of normal people. On the other hand, the popularity of deliberately misleading “deep fakes” can help the public learn the dangers of believing what they see when AI is involved.

This is just one example, but maintaining public interest and education about the deep work and limitations of the technology that governs our world is more important than ever, but some of the material is really difficult. How to separate science from magic?