Elbit Systems announced on June 30 that it was awarded a contract valued at $548 million to supply military-wide multi-domain combat networked warfare capabilities to the armed forces of a country in Asia-Pacific. The contract will be implemented over a four-year period.
Follow Army Recognition on Google News at this link 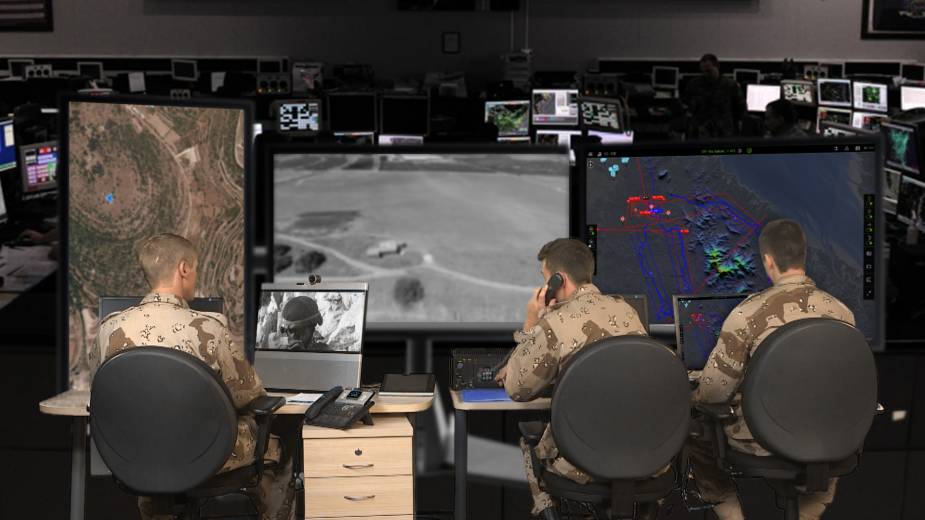 Under the contract, Elbit Systems will provide an integrated solution comprising of the Elbit Tiger-X networking middleware; a Torch-X-based suite of airborne, land and ship-borne Command and Control applications; as well as advanced waveforms and a wide range of E-LynX Software Defined Radio (SDR) systems including airborne, vehicular, handheld, and shipborne configurations. The program will include extensive co-development efforts and the transfer of know-how. These comprehensive combat networked capabilities are intended to improve operational effectiveness, decision making and interoperability across all domains of operation, platforms and systems.

Bezhalel (Butzi) Machlis, Elbit Systems President & CEO, commented: “We witness a growing recognition by Armed Forces of the essentiality of digitization and the capability to conduct interoperable multi-domain operations, especially in light of the lessons learned from recent conflicts. This significant contract award to execute a military-wide networked warfare program further validates the leading position we hold in the growing areas of C4ISRand multi-domain networked warfare.”