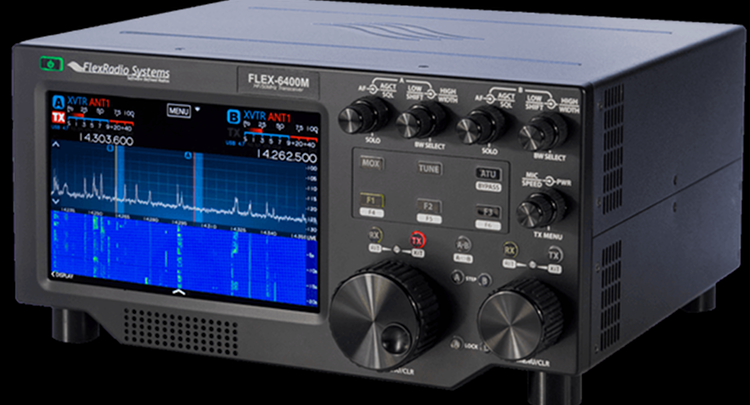 It’s like the American dream: create a company in your garage and make it crazy. In the end, Steve Jobs, Bill Gates, and even Bill Hewlett and Dave Packard did it. It seems difficult to do nowadays. However, a ham radio company that is pushing the edge of software-defined radio seems to be about to become more than its roots. FlexRadio has teamed up with Raytheon to embark on a major US Air Force project.

The Air Force has provided Raytheon and FlexRadio with $ 36 million to develop a high-frequency radio based on the existing SmartSDR / Flex-6000. News from ARRL quoted the CEO of FlexRadio, who said that the investment in military radio stations would bring dividends to customers of the company’s radio station.

Honestly, this would not surprise us, as ham radio has always benefited greatly from both military technology and surplus. In addition, manufacturers of military radios such as Collins have a long history of producing amateur equipment. We anticipate that the potential market for SDRs will be far larger for the military, so this may make more powerful equipment available at a lower cost.

The Flex6000 appears in the video below. The receiver uses digital technique for direct sampling on receipt and direct conversion up on transmission. Different family members have different bands, but usually radio stations can go from 300 kHz to 77 MHz, and sometimes from 135 to 165 Mhz.

Recently, FlexRadio has had a lot of competition in the SDR radio space with radio stations, with players ranging from large manufacturers to small companies taking a share of the pie. The military connection for FlexRadio can allow them to give individual hams a better product.

As you can expect at this price point, this facility is not quite RTL-SDR. If you want to roll on your own or just understand things better, don’t miss out [Mike Ossmann’s] seminar on RF design.