Israeli defense electronics company Elbit announced on Tuesday that it has been selected to provide the Swiss military with a radio communication system.

The deal, to be approved by the Swiss parliament, is estimated at $ 200-300 million, according to Hebrew media.

Elbit said it was chosen to provide the Swiss military radio with a solution after lengthy tests by the Swiss defense authorities and was elected by the Swiss Federal Ministry of Defense, Civil Defense and Sport.

The company will provide Switzerland with a communication platform based on its own E-LynX family of tactical software, defined radio solutions.

“We are proud to have been chosen to provide such an important capability to the Swiss Armed Forces. Switzerland is a strategic market for us and we will continue our efforts to support the Swiss Armed Forces and expand our cooperation with Swiss industry, “said Bejalel Mahlis, President and CEO of Elbit, in a statement.

Elbit Systems was chosen by @vbs_ddps to provide the Swiss Armed Forces with tactics for the entire army #SoftwareDefinedRadio (SDR) solution based on the open architecture E-LynX SDR family. https://t.co/CJAA3GkS6N pic.twitter.com/N7o6nXw7Zv

The Swiss military plans to buy the equipment sometime next year, it said. The contract will replace its mobile radios and vehicle intercom systems, which are due to end their service life between 2018 and 2022.

Switzerland began looking for replacements for its communications equipment in 2015, initially inviting 15 companies to submit bids.

Elbit had previously worked with the Swiss military on a deal that caused some controversy in Switzerland.

In 2015, Elbit sold Swiss surveillance drones at an estimated cost of $ 256 million.

The deal was controversial in Switzerland, with opponents urging the country not to invest in the Israeli military industry over what they called its human rights abuses against the Palestinians.

The Swiss defense minister said Switzerland had bought the drones from a private company and that the drones would only be used for border surveillance.

Swiss defense officials were convicted in 2017 for observation of unmanned aerial vehicle tests in the Golan Heights.

The Swiss Ministry of Defense stated that the employees were not aware that the airport they had visited was in “occupied territory” and that their visits to the site were “contrary to the policy of the country’s Foreign Ministry” and that the Swiss to be allowed visit the area.

I am proud to work for The Times of Israel 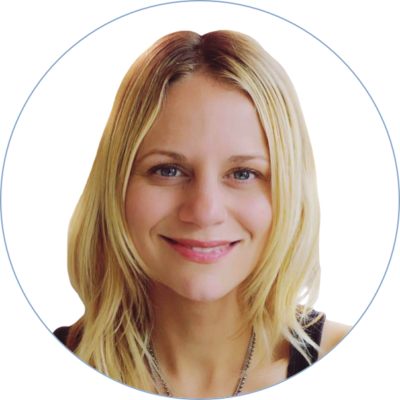 I will tell you the truth: Life here in Israel is not always easy. But it is full of beauty and meaning.

I am proud to work at The Times of Israel with colleagues who pour their hearts into their work day to capture the complexity of this extraordinary place.

I believe that our reporting sets an important tone of honesty and decency, which is essential for understanding what is really happening in Israel. It takes a lot of time, commitment and hard work of our team to achieve this properly.

Your support through membership in The Times of Israel community, allows us to continue our work. Would you join our community today?

Join the Times of Israel community

Already a member? Sign in to stop seeing this

You are serious. We appreciate that!

We’re really glad you read x Articles from Israeli times in the past month.

That is why we come to work every day – to provide demanding readers like you with a mandatory coverage of Israel and the Jewish world.

So now we have a request. Unlike other newsletters, we have not put up a paid wall. But because the journalism we do is expensive, we invite readers for whom The Times of Israel has become important to help support our work by joining The Times of Israel community.

For just $ 6 a month, you can help maintain our quality journalism while enjoying The Times of Israel NO ADVERTISING, and access to exclusive content available only to members of the Times of Israel community.

Already a member? Sign in to stop seeing this