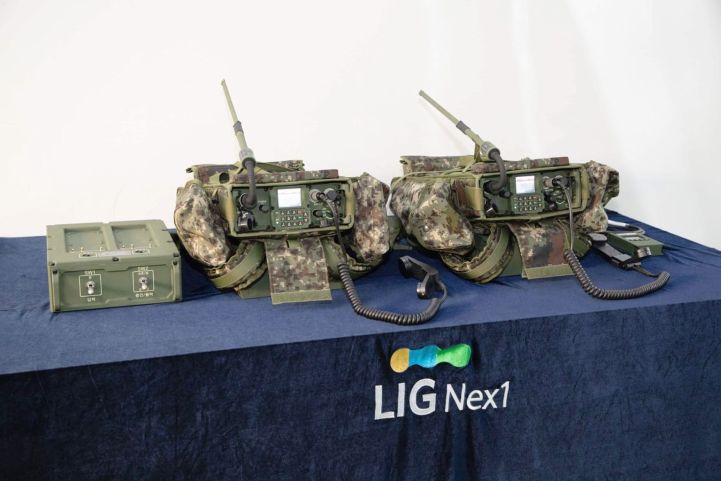 South Korean company LIG Nex1 announced on February 25 that it had delivered the original batch of mass-produced TMMR to the South Korean military. (LIG Nex1)

The company said the initial batch of TMMR had been delivered two days earlier at an event held at Gumi’s manufacturing plant, noting that the relocation was part of a contract worth KRW10.6 billion ($ 9.56 million) awarded in December 2020 Administration of the Country Acquisition Program (DAPA).

No details were provided on the number of TMMRs ordered, but the company said in an earlier statement that the supply of software-defined radios (SDRs) under the first production contract was awarded under South Korea’s wider tactical information communications network (TICN). ). ) transformation program – expected to be completed in 2021

TMMR production is expected to continue thereafter under subsequent contracts as part of a KRW 1.2 trillion project approved by the South Korean Defense Project Promotion Committee on 27 April 2020, aimed at completing mass production of these SDRs by 2025

The TMMR, developed by LIG Nex1 in collaboration with the Defense Development Agency (ADD), will replace existing communications equipment such as the PRC-999K and PRC-950K used by the South Korean military.

The company said the system is designed to allow simultaneous voice and data communication across multiple channels and bands, including HF, VHF and UHF. It also allows the integrated operation of network-oriented command and tactical systems and can be used for joint operations in land, sea and air.