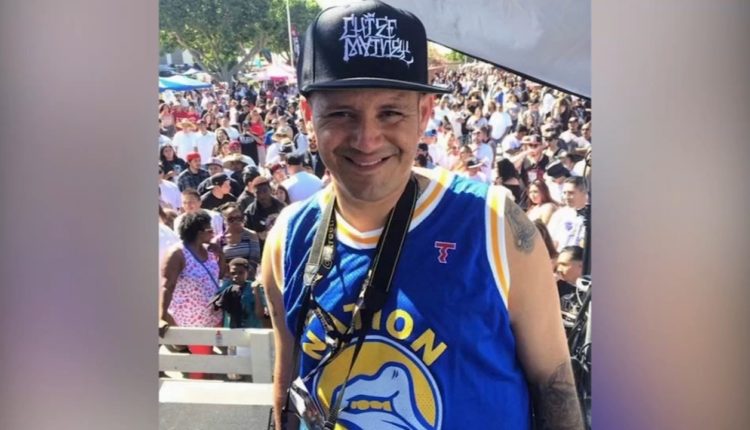 Thai rescuers said Wednesday they had released a Buddhist monk imprisoned in a flooded cave in Thailand’s Fitsanulok province after he went inside to meditate. The monk, identified by a local rescue team as 46-year-old Phra Ajarn Manas, was on pilgrimage from another province and went to the Phra Sai Ngam cave in Phitsanulok on Saturday. An off-season rainstorm that occurred on Sunday and continued on Tuesday flooded parts of the cave while he was inside, the local rescue unit announced on its Facebook page.