The F-16 jets are undergoing maintenance and overhaul work for sale to new customers.

The initial contract for two F-16 aircraft was awarded in March 2021, after the aircraft was taken out of service by the Norwegian Armed Forces.

The latest contract extension has a value of approximately $ 20.76m (Nkr200m) and includes overhauling the aircraft’s engines.

The related work will be carried out at the company’s facilities in Kjeller, near Oslo.

According to KAMS, the F-16 fleet will be first brought to an operational state and then maintained to ensure that the jets are ready to enter service again.

KAMS President Atle Wøllo said: “This contract extension confirms our position as a key supplier of maintenance services for the Armed Forces and its allies to ensure important aeronautical jobs in the years to come. “

Meanwhile, the NDMA has finalized a contract with Draken International for the sale of up to 12 F-16 fighter aircraft.

The agency is also in the process to complete the sale of another 32 Norwegian F-16 aircraft to Romania.

Delivery of the first aircraft to Romania is expected to take place next year and to Draken International this year, subject to official approvals from the American and Norwegian authorities.

NDMA Material Disposal Director Magnus Hansvold said: “Our fighter aircraft are among the best maintained in the world, and central to this work has been the ongoing maintenance and upgrades that KAMS deliver. 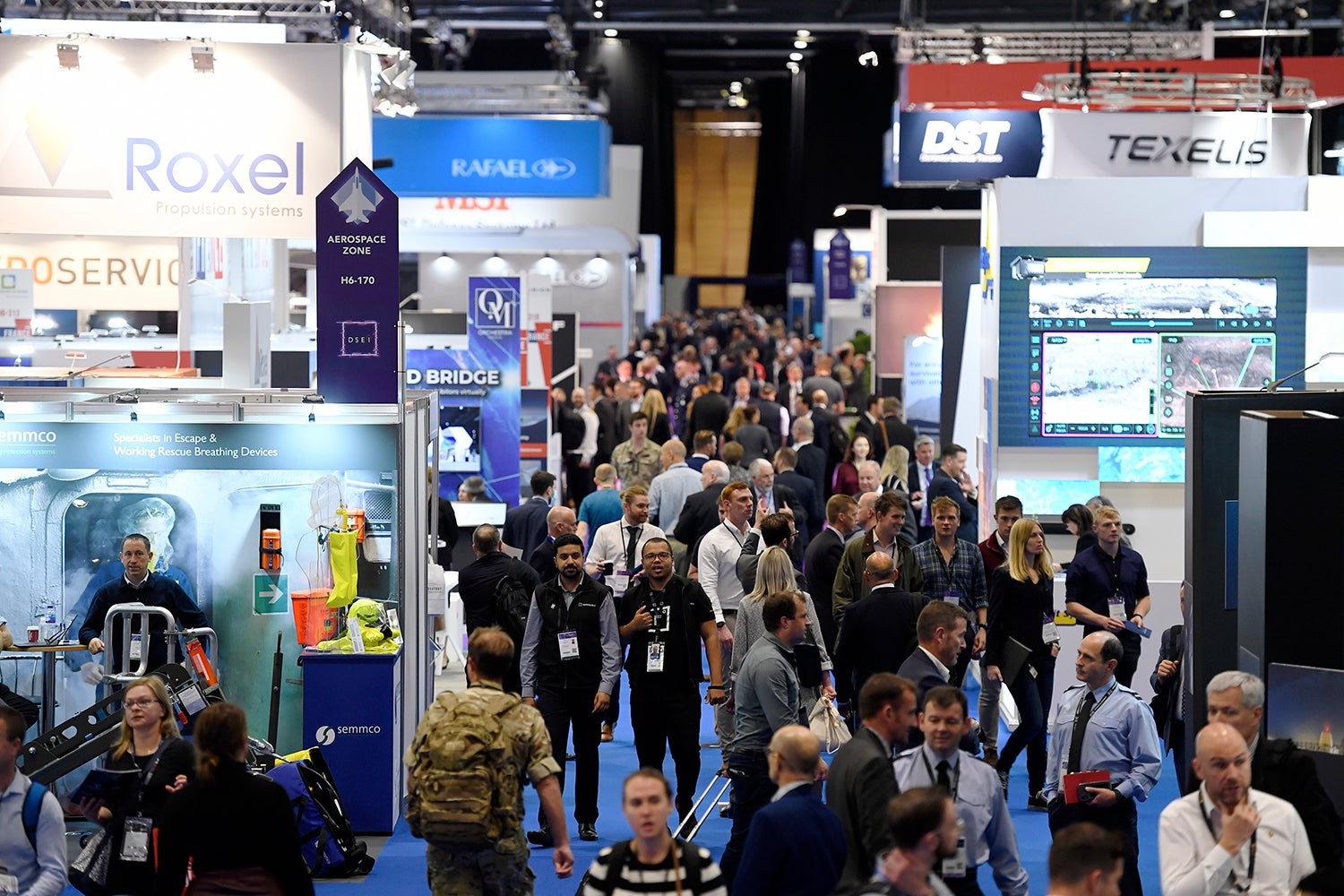