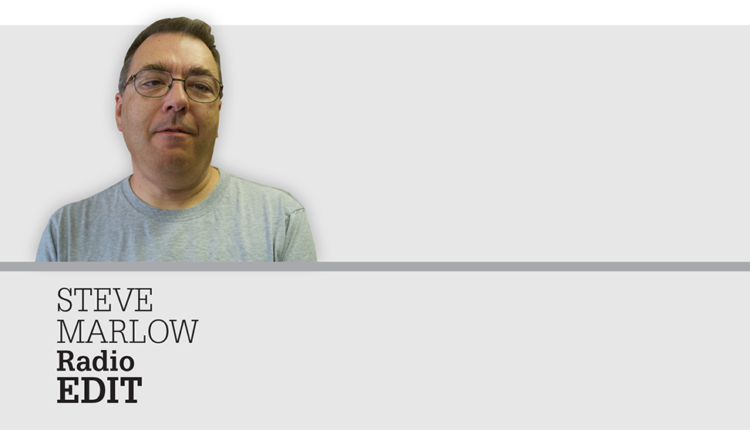 The idea of ​​using computers to facilitate the reception of international radio signals has existed since the 1970s.

Royal Navy will be getting autonomous machines – for donkey…

The idea of ​​using computers to facilitate the reception of international radio signals has existed since the 1970s. It was not until the 1990s, when governments and the military began to use existing technology, and it was only in the last few years that technology became available and accessible to the public.

Software-defined radios or SDRs combine the usefulness of analog shortwave radio with the precision of modern calculations. The analog radio can be combined with a computer via a sound card and an analog-to-digital connector to make international radio signals — which are sometimes affected by noise, interference, and statics — cleaner and easier to hear.

Shortwave radio is an effective way to receive radio signals from around the world. It is relatively cheap and the AM radio travels very well over long distances as a shortwave signal. It is widely used on the high seas, transmitting meteorological signals and directional beacons, along with coded information in various formats. It is also used in poorer and more remote countries as a cheap and easy way to spread news and information to citizens.

However, AM signals also tend to deteriorate when sent over very long distances, making them difficult to hear or decode when received. A digital system that can be used to lock and clear a signal will help make it easier to hear shortwave signals.

SWL can be an expensive hobby.

Higher-end radio alone can cost several thousand dollars, and analog technology for filters and antennas several hundred dollars more each. Installing an antenna can also take up a lot of space, and only people who own a property can install them.

Some of the SDR software is open source and free to download, and the technology helps reduce the cost of this exciting hobby and make it more accessible to everyone.

The experience of distant media, intended for those who live in this country, can offer valuable information about how this place thinks and feels. The experience is even more satisfying than social media, as the radio in the region is unfiltered. Understanding how we feel about each other through international radio makes the world smaller and easier to understand.

Steve Marlowe is a program coordinator at CFBX, an independent radio station in Kamloops. Tune in to 92.5 FM on the dial or go online at thex.ca.