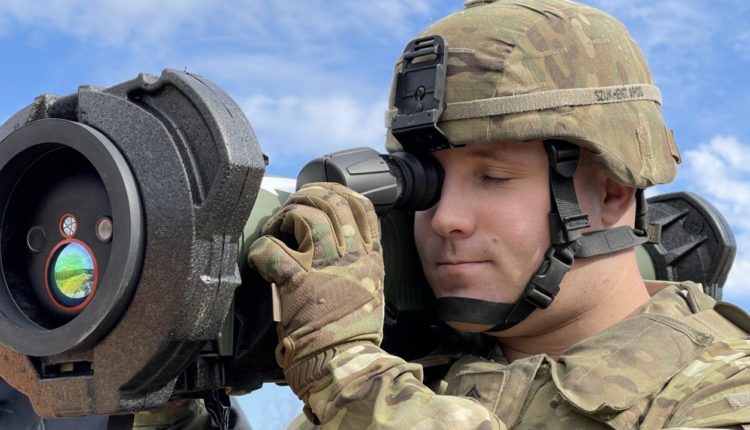 Rafael Advanced Defense Systems announced that the US military has rated its SPIKE short-range missile (SR).

Earlier this month, the company demonstrated the missile of the Army Expeditionary Military Experiment (AEWE) 2021.

The demonstration was conducted by the company and its US subsidiary Rafael Systems Global Sustainment (RSGS).

Rafael noted that AEWE 2021 assesses modern technology as part of the U.S. Army’s modernization efforts, as well as the six priorities of the modernization service.

As part of the demonstration at AEWE 2021, US Army infantry assessed the SPIKE SR as a “precision ammunition system”.

Joe Anderson, President and CEO of Rafael Systems Global Sustainment, said: “It was a great honor for us to present the advanced SPIKE SR missile system for evaluation by the AEWE team. This light system can significantly improve the mortality of soldiers at the level of the detachment, a basic ability of the army.

“AEWE was an important opportunity to demonstrate SPIKE and many other Rafael systems. This includes Fire Weaver, our sensor-to-shooter system and BNET, our broadband IP SDR (Software Defined Radio).

“These systems, combined with SPIKE SR, can provide tactical superiority by allowing high maneuverability and lethality. The live fire further demonstrated the effectiveness of SPIKE and provided a good opportunity for first-hand feedback from soldiers. ”