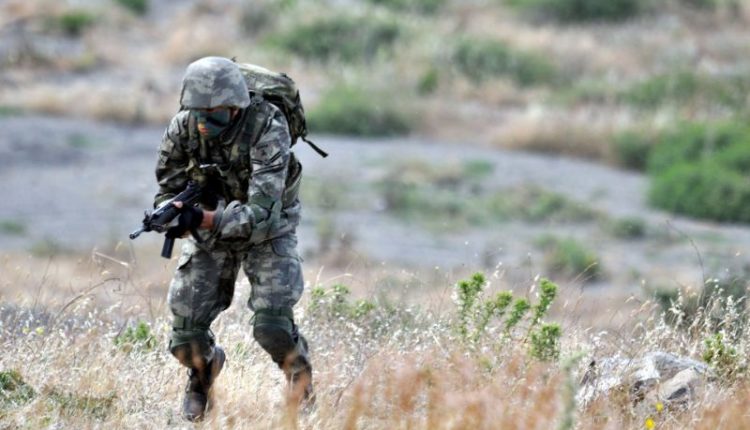 The Russian contractor and division of Ruselectronics Group Sozvezdiye presented the radio station R-176-1AE at the Army-2020 forum.

According to a report by the Russian news agency TASS, the new device is listed as the fifth generation of the radio station, which serves as a key component of a long-distance mobile radio center used by the Russian armed forces.

The station is equipped with advanced technologies with software-defined radio (SDR) for setting radio frequency parameters. Additionally, the device software may be updated regularly to allow new features to be added.

Acting CEO of Sozvezdie Mikhail Artyomov was quoted by the news agency as saying: “The station has an open architecture that allows for planned software upgrades and automated operator jobs.”

The long-distance radio center, equipped with the R-176-1AE radio, allows data transmission even during deliberate interference at distances up to 8,000 km.

The ongoing Army 2020 forum will last until August 29. More than 1,500 companies and enterprises are expected to participate in the forum to showcase about 28,000 exhibits.

Separately, Russia said it would deliver the first regiment of the S-400 anti-aircraft system to India by the end of next year.

The economic news reported, citing an employee of the Russian Federal Service for Military-Technical Cooperation.

So much for San Diego streamlined granny flats

5G research by DARPA will lead to commercial applications