The two Envoy IV aircraft will replace the RAF’s Bae 146 aircraft fleet, which was already withdrawn from service this March.

The new aircraft will be based at RAF Northolt in west London, with RAF Number 32 Squadron.

Both aircraft are still under contract with Centreline AV and will be operated by a mixed crew of RAF Number 32 Squadron and Centreline staff for two initial years.

The Envoy IV aircraft is expected to achieve full military operational capability in 2024.

RAF assistant chief of air staff (strategy) air vice-marshal Simon Edwards said: “I am delighted to be able to announce the naming of our new Command Support Air Transport aircraft as the Envoy IV.

“The name reflects our proud heritage, heralds the arrival of a new aircraft type, and recognizes its important mission.

“The fleet – and those who make it fly – play a key role in the future of UK defence, moving quickly to build and strengthen partnerships, relationships and influence across the globe.”

According to the UK RAF, the new aircraft will play a vital role in building the nation’s defense diplomacy.

Apart from strengthening the existing defense relations, the aircraft will also enhance international presence and is crucial for the country’s security.

The new Envoy is a faster and more sustainable aircraft than the previous one RAF’s BAe 146 military transport aircraft fleet it replaces.

The aircraft will also be used by members of the UK Royal government, military, leaders and Royal family to move around the world efficiently. 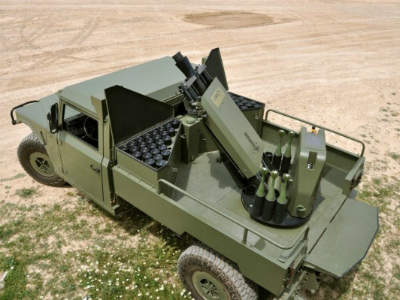