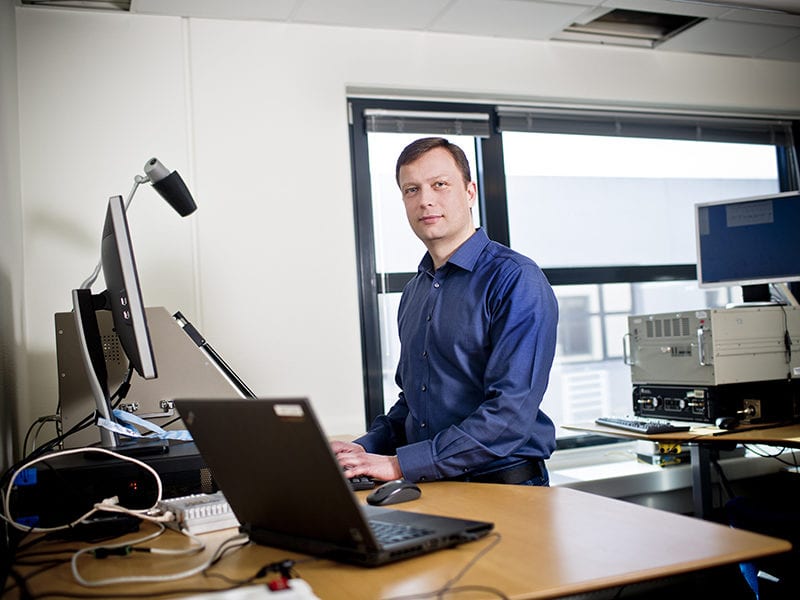 The satellite industry can learn something or two from 3 / 4G terrestrial systems, where users can change the subscription as they see fit. This has created a flexible and dynamic market for the benefit of all participants – operators and end users. In contrast, it is impossible for users of satellite systems to move their subscription from one operator to another without installing new hardware. The result is greatly reduced flexibility, which is important for many end users working on new satellite terminals and solutions. But with the advent of new hardware in satellite terminals, now is the time for the satellite industry to change.

The problem is the availability of waveforms

The problems with the flexibility of the satellite industry lie in the presence of waveforms. In short, a waveform is software that can be downloaded to a hardware platform that ultimately determines the specific protocol for a given radio communication system, e.g. InmarsatBroadband Global Network (BGAN).

The physical layer of the protocol is responsible for transmitting and receiving raw data over the radio. The transmitted bits are converted into radio signals, observing the specifications of the frequency band, modulation, coding, etc. In the same way, the obtained bits are deducted from the bandwidth specifications, demodulation, decoding, etc.

Meanwhile, the top layers of the protocol stack set up and manage data connections to be used by an application. Using the services provided by the physical layer, a data connection is established for one- or two-way transmission of data packets. This includes flow control and retransmission to compensate for data loss in the physical connection. To ensure a stable radio link, the upper layers of the protocol stack control the allocation of radio resources, position reporting, transmission, and so on. – ie all functions required to provide a connection for terminals potentially moving during use.

As technology leaps forward, the physical layer may soon be deployed as software or firmware, allowing the same satellite terminals to access different satellite systems.

Although the concept of SDR is not new, the rapidly evolving capabilities of digital electronics make virtually many processes that were once only theoretically possible.

Software-defined radio (SDR) is a radio communication system in which components that are traditionally embedded in hardware are instead installed as software. These can be, for example, mixers, filters, modulators / demodulators, detectors, etc. A basic SDR system consists of one or more general purpose processors (GPPs), digital signal processors (DSPs), field programmable arrays (FPGAs), analog hardware, and an antenna. When combined, such a design creates a satellite terminal that can access different satellite systems based solely on the software or waveform used.

So yes, the advent of SDR waveforms will change the satellite industry as we know it – for the better.

Thomas Jensen is the director of satcom at GateHouse Telecom, a company that provides software products for commercial, government and military use in the satellite communications industry.